Administration – About the Director

Administration – About the Director 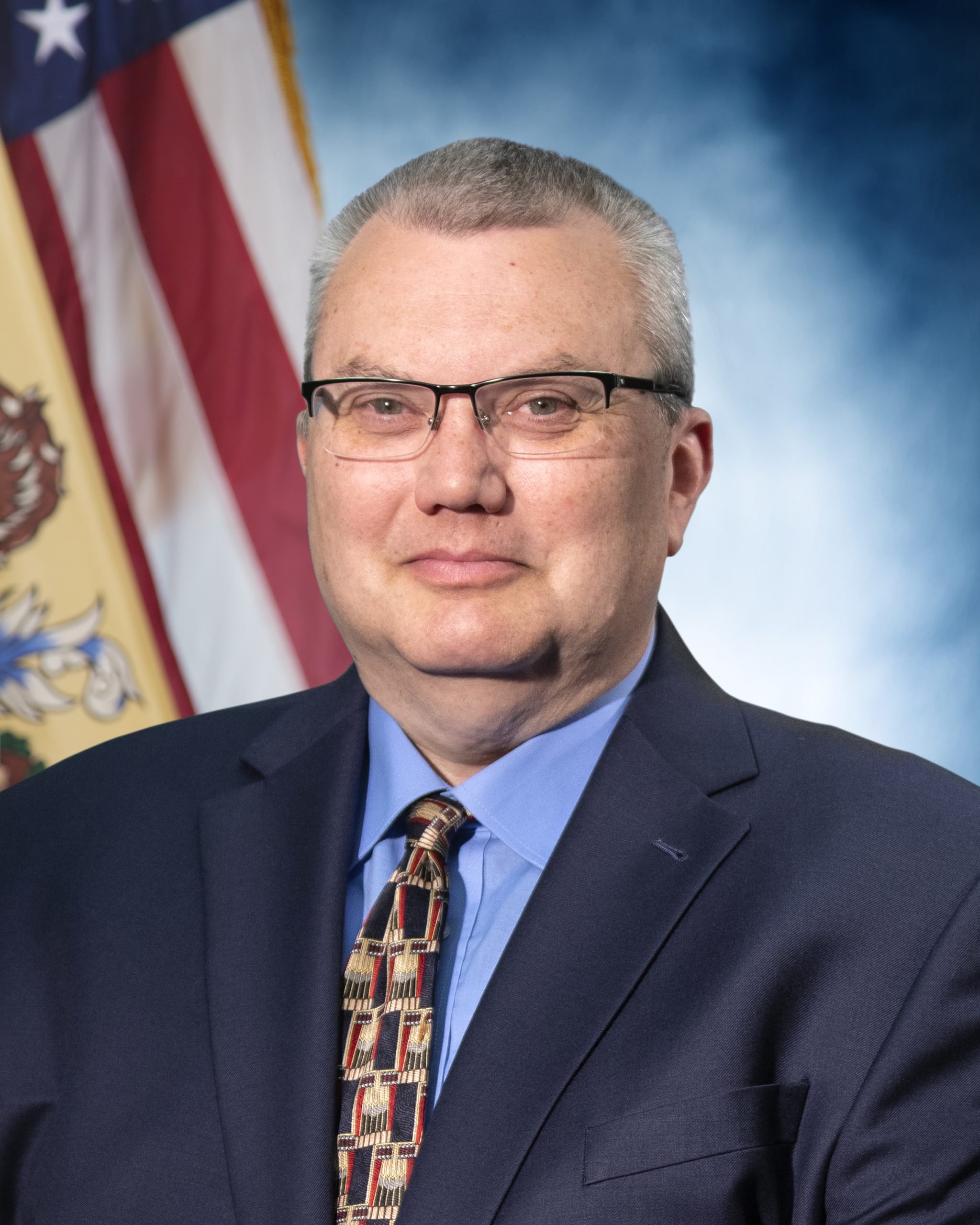 William H. Cranford began his career in New Jersey state government in 1998 when he joined the Office of Management and Budget (OMB) as a Budget Analyst. The next year he was given responsibility for the Division of Family Development budget which included the implementation of the new welfare reform laws.  He became the resident expert on welfare reform at OMB and made spending recommendations to OMB leadership and the Governor’s Office on welfare spending.  In March, 2001, Bill was promoted to Budget Supervisor of the Human Services Department at OMB, with appropriations of $8 billion in state and federal dollars.  In May, 2003, Bill was promoted to Manager at OMB, overseeing the departments of Law and Public Safety, Corrections and the Judiciary.

In October, 2007, Bill joined the New Jersey State Parole Board, serving as the Chief Fiscal Officer and the Director of Administration, overseeing budget, fiscal and administrative operations of the $100 million agency.  In 2009, Bill was the recipient of the Achievement of the Year Award from the Association of Government Accountants, Trenton Chapter, for his work on maximizing alternatives to incarceration for low-risk offenders.  The fiscal impact was significant, saving approximately $12 million annually.

In October, 2013, Bill joined the Department as Budget Director.  In November, 2017 Bill was promoted to Deputy Administrator.  In April, 2019, Bill was promoted to Acting Administrator.  Bill now serves as the Chief Administrative Officer for the Department, overseeing all administrative functions including Budget, Fiscal, Human Resources, General Counsel, Ethics and Compliance, Constituent Services, Information Technology and Facilities.

Bill is a strong supporter of diversity across many dimensions and has volunteered to serve as the Executive Sponsor for one of the Department’s six employee resource groups, the Alliance, an employee led organization formed for LGBTQ+ employees and their allies.

Bill holds a Bachelor’s of Science degree in Finance from La Salle University and a Masters of Government Administration from the University of Pennsylvania.