Director of the Division of Criminal Justice

Director of the Division of Criminal Justice 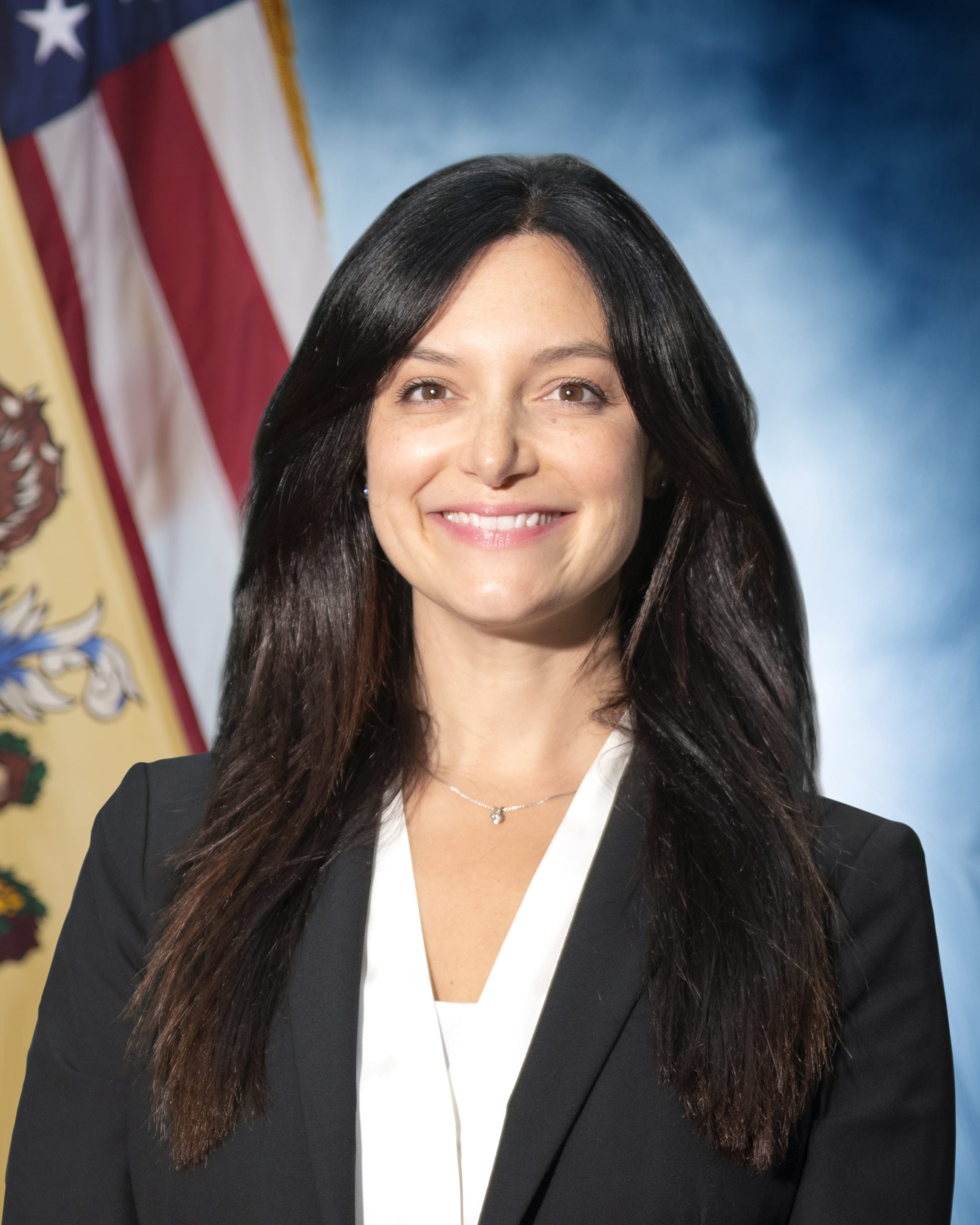 Attorney General Gurbir Grewal appointed Lyndsay V. Ruotolo to serve as the Director of the Division of Criminal Justice in June 2021. Ruotolo was officially sworn in to office on July 12, 2021.

Prior to joining DCJ, Ruotolo was appointed by Attorney General Gurbir Grewal to serve as Acting Union County Prosecutor. Ruotolo was sworn into office on July 18, 2019. During her tenure, the Union County Prosecutor’s Office launched the “Intelligence-Drive Prosecution Unit,” a program that fosters cross-agency collaboration, and combines traditional investigative techniques with the latest technology, to identify violent criminal organizations, including street gangs and hate groups. Under Acting Prosecutor Ruotolo’s leadership, Union County also launched a first-in-the-state county-wide program to use police body-worn camera footage as a training tool to improve officer performance, and expanded the Attorney General’s Operation Helping Hand initiative to a 24 hour a day 365 day a year program.

Before her appointment, Prosecutor Ruotolo served as an Assistant United States Attorney in the United States Attorney’s Office for the District of New Jersey, where she worked in the area of violent crime prosecution, and before that as a line assistant prosecutor in Union County. Ruotolo has also worked in the area of commercial litigation at the law firm of McElroy, Deutsch, Mulvaney & Carpenter, LLP, and clerked for the Honorable Ellen L. Koblitz as the Presiding Judge of General Equity (Bergen County), and then as Judge of the Superior Court of New Jersey, Appellate Division.