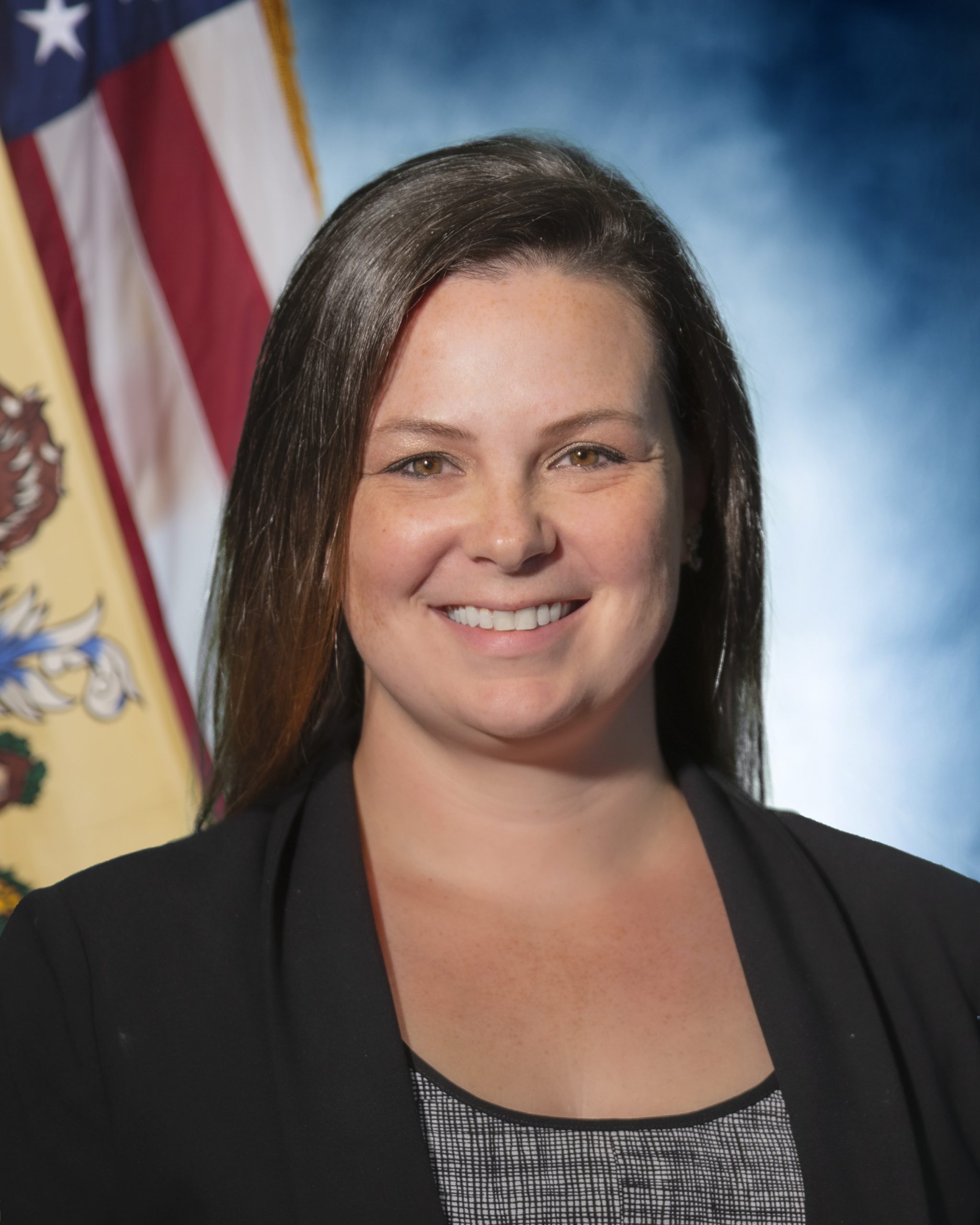 About the Chief Data Officer

Dr. Kristin Golden is the Chief Data Officer for Office of Justice Data. For more than nine years, Dr. Golden worked in the Office of Law Enforcement Professional Standards, within the New Jersey Office of the Attorney General, assessing New Jersey State Police compliance with their policies and procedures following the dissolution of the Consent Decree. She has worked on numerous projects regarding criminal justice data, including New Jersey’s 2017 criminal justice reform initiative and the development of the New Jersey Office of the Attorney General “Use of Force Portal,” which is used by 38,000 law enforcement officers in the state to report police use of force. Additionally, she also has extensive work creating data-driven dashboards for public use, focusing on use-of-force (njoag.gov/force) and traffic stops njoag.gov/trafficstops.