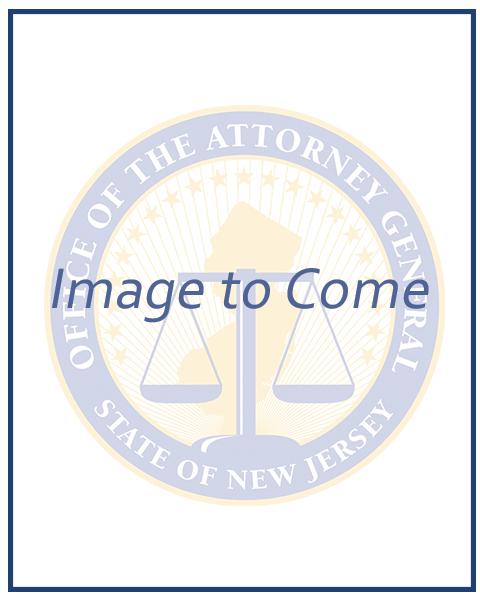 Alec Schierenbeck remains as Deputy Solicitor General.  Before joining the Office of the Attorney General, Schierenbeck was an associate at O’Melveny & Myers and, before that, Orrick, Herrington & Sutcliffe.  He clerked for Judge J. Paul Oetken of the U.S. District Court for the Southern District of New York, Judge David Tatel of the U.S. Court of Appeals for the D.C. Circuit, and Justice Stephen Breyer of the U.S. Supreme Court.  Schierenbeck is a graduate of Grinnell College, University College Dublin, and Stanford Law School.