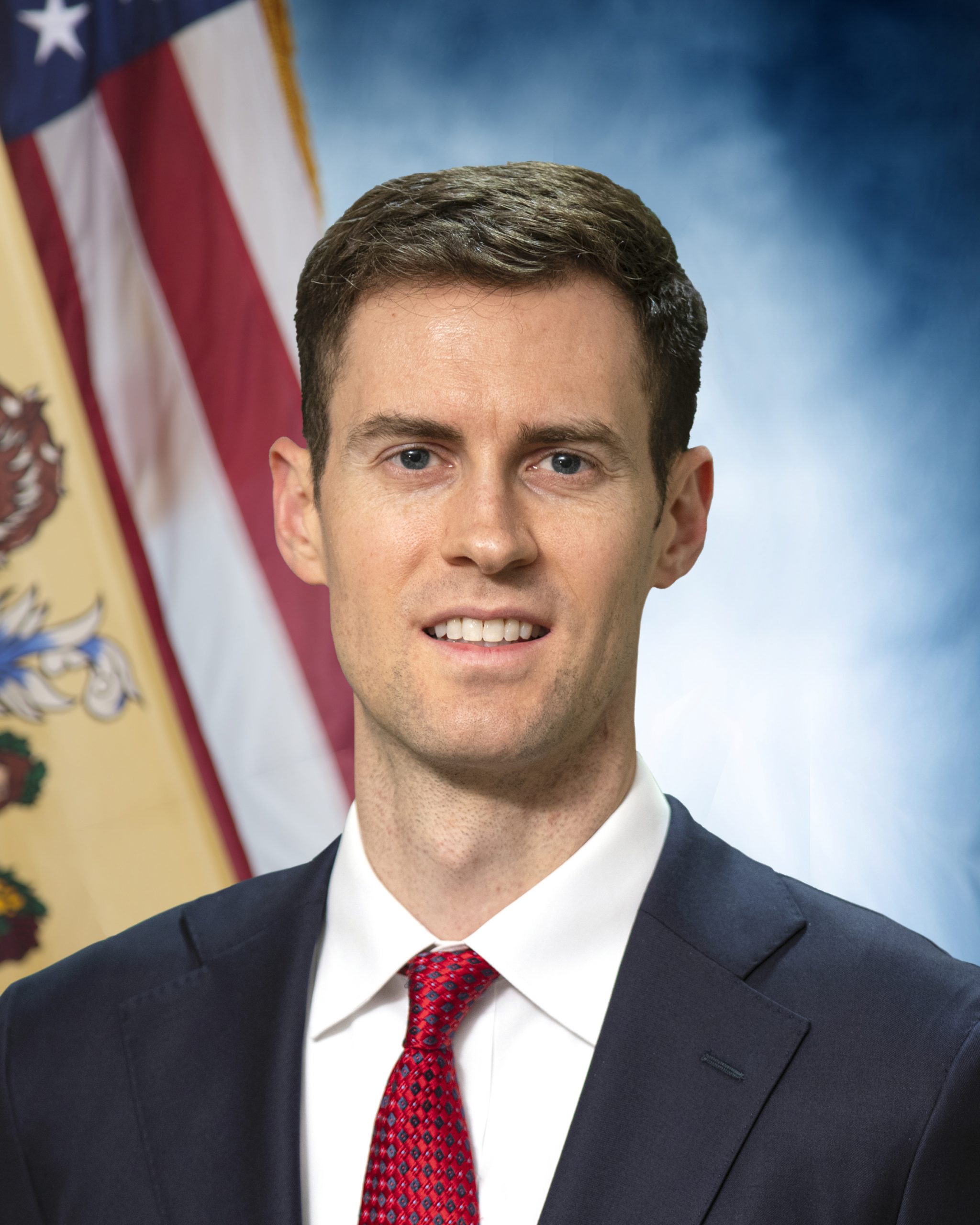 Andrew Macurdy serves as Senior Counsel to the Acting Attorney General, focusing on criminal justice reform initiatives. Andrew previously worked as an Assistant U.S. Attorney at the U.S. Attorney’s Office for the District of New Jersey in Newark, and as an Assistant Prosecutor in Hudson County, New Jersey. Prior to that, Andrew was a litigation associate at Arnold & Porter in Washington D.C. Andrew clerked for Judge Michael Chagares of the U.S. Court of Appeals for the Third Circuit, and Judge Miriam Cedarbaum of the U.S. District Court for the Southern District of New York. He graduated from Swarthmore College and Harvard Law School, where he was an editor of the Harvard Law Review.