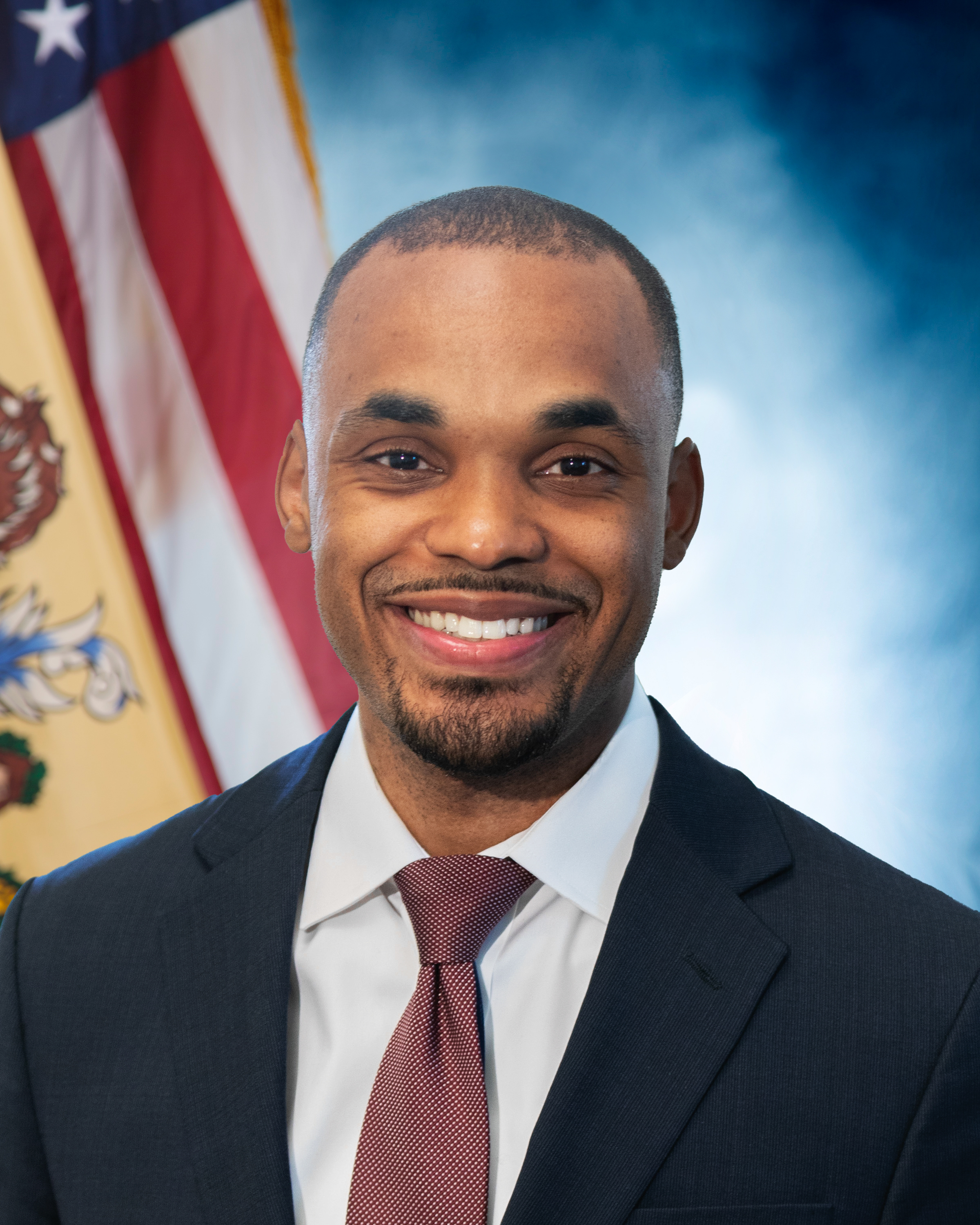 Derick D. Dailey is Senior Counsel to the Attorney General. Dailey joined from Davis+Gilbert LLP in New York City where he worked as a litigation associate and handled complex commercial litigation and alternative dispute resolution matters.  He previously worked as an Assistant U.S. Attorney at the U.S. Attorney’s Office for the District of Delaware, where he led civil rights investigations, prosecuted white-collar crimes, managed the district’s financial restructuring docket, and was chief of the Financial Litigation Unit charged with recovering millions of dollars in federal restitution. He was also a member of the office’s Leadership Council and Re-Entry Team. He received his B.A. from Westminster College, M.A. from Yale University, and J.D from Fordham University, where he was a Stein Scholar and National Chair of the National Black Law Students Association.