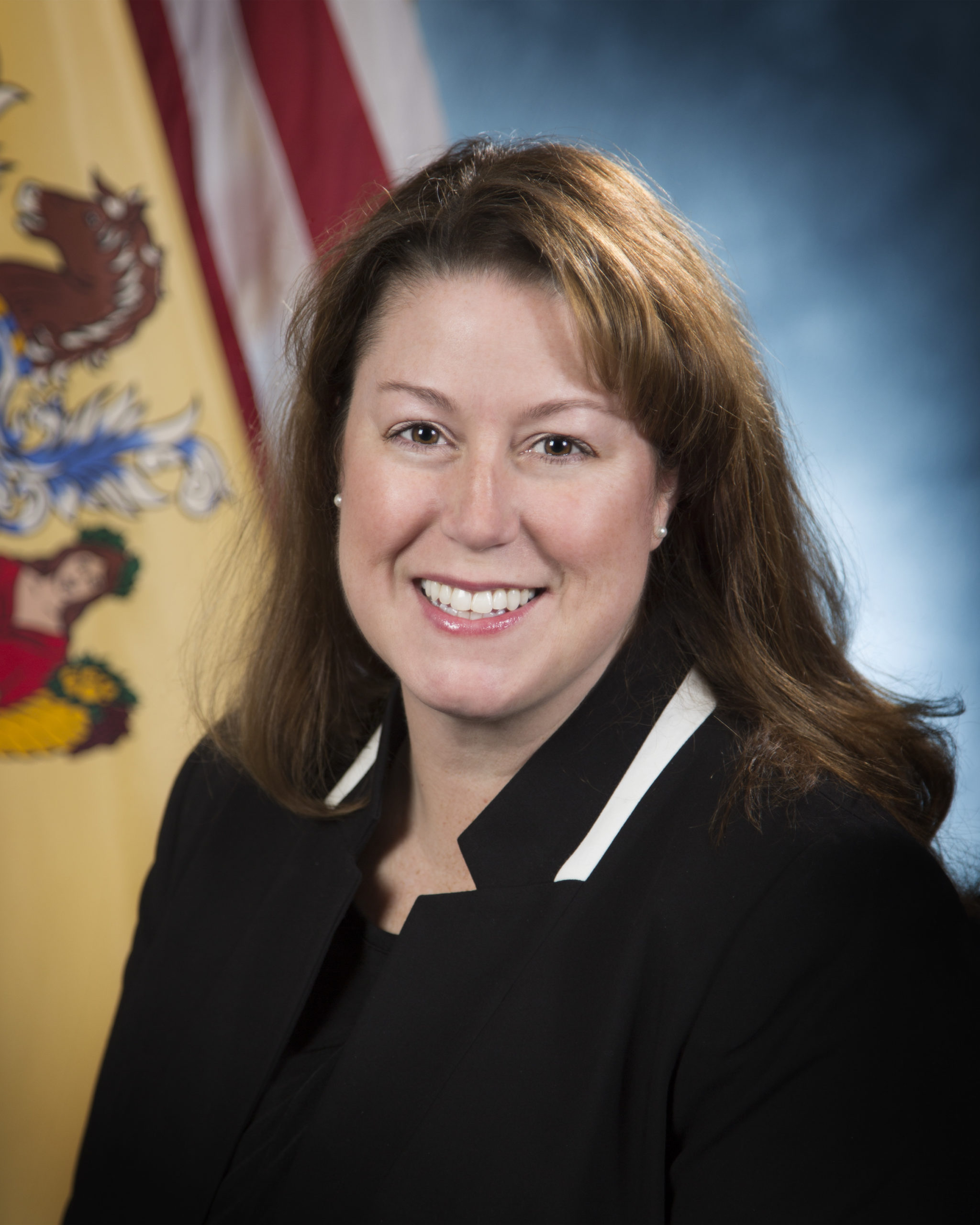 Jennifer Davenport serves as the First Assistant Attorney General, a position she previously held from 2018 to 2020, as well as the Acting Attorney General’s Principal Law Enforcement Advisor. Before joining of the Office of the Attorney General, she served as Division Counsel to the New Jersey Division of the Drug Enforcement Administration (DEA). Prior to that, Jen spent seven years as an Assistant U.S. Attorney at the U.S. Attorney’s Office for the District of New Jersey, where she served as Chief of the General Crimes Unit. Previously, Jen worked as a litigation associate in the Newark offices of Latham & Watkins and Patton Boggs and clerked for Chief Judge John Bissell of the U.S. District Court in Newark. She graduated from DeSales University and Seton Hall University School of Law. Before and during law school, Jen worked as an intelligence analyst at the DEA.