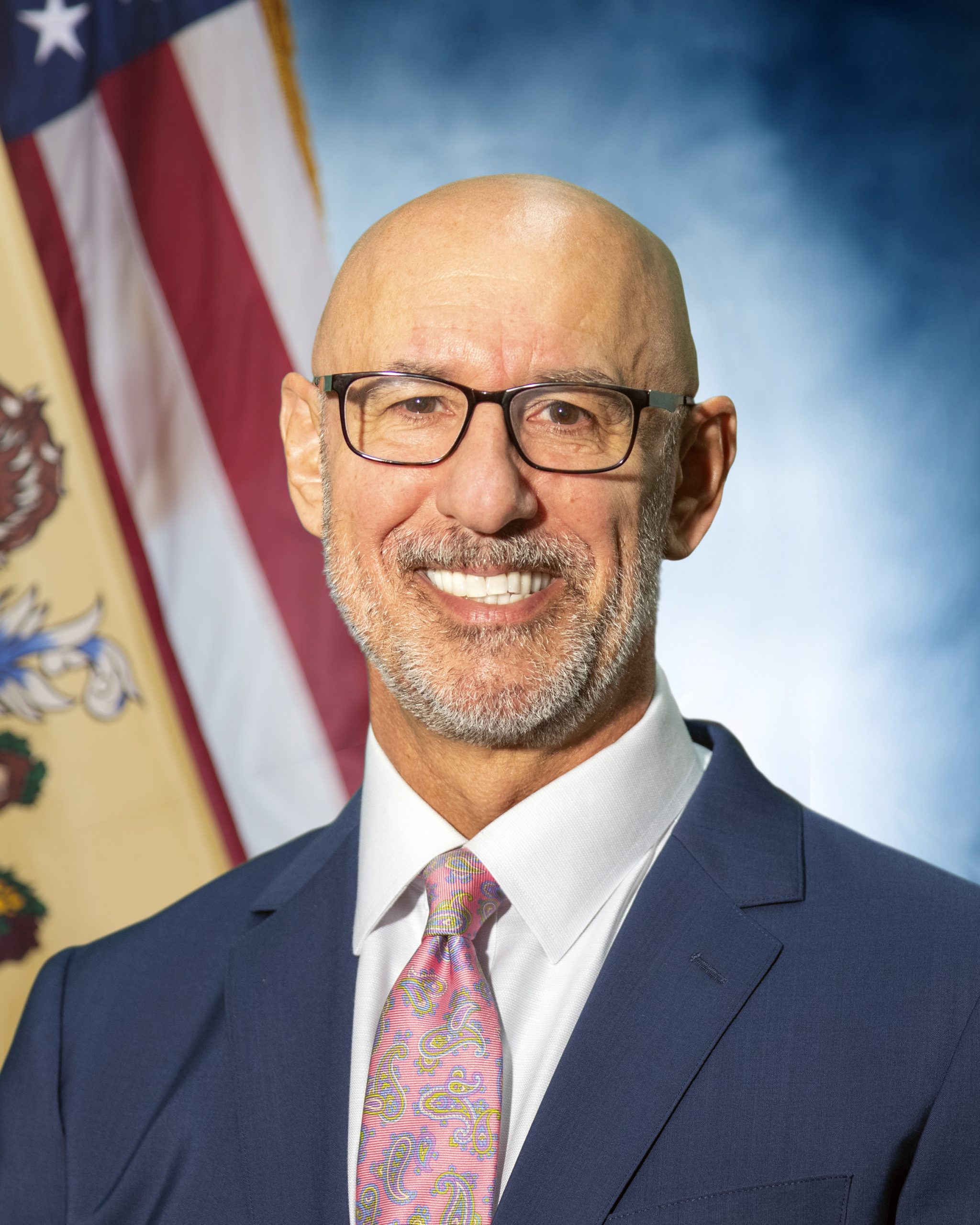 John Zutic spent 25 years working for the Newark Police Department, retiring as a Captain. He started in patrol, but spent most of his career working on major crime investigations. Zutic was assigned Commander of the Newark Police Robbery and Homicide Squads, and was an original member of the Essex County Prosecutor’s Office Homicide Task Force, where he spent close to six years as the Executive Officer. His final years were spent as Special Assistant to the Public Safety Director, where he worked as liaison with the Newark Community Street Team, and helping to establish initiatives such as Hospital Violence Intervention, Safe Haven Passage, NJ Cares, and Operation HOPE