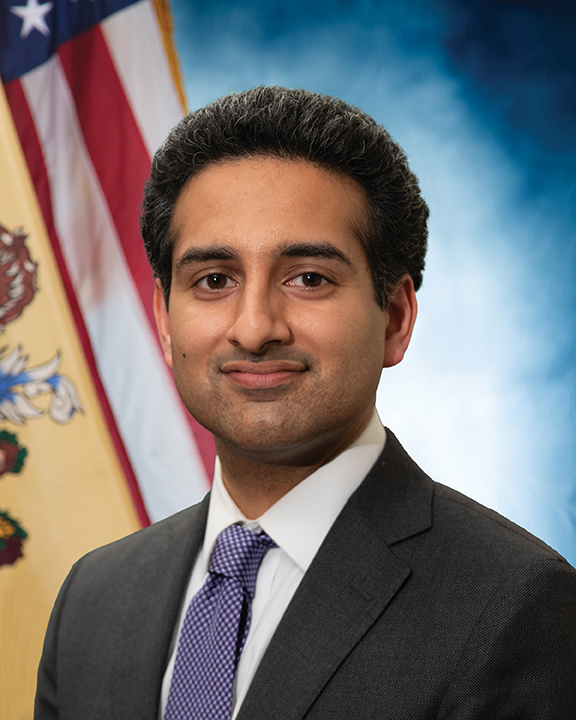 Sundeep Iyer is Assistant Attorney General and Senior Counsel to the Attorney General. Iyer was previously a Senior Associate at Hogan Lovells in the firm’s New York and Washington, DC offices. During his time at the firm, he served as a Special Attorney for the State of Minnesota in the criminal prosecution of four former police officers charged in connection with the death of George Floyd. Iyer previously clerked for U.S. Supreme Court Justices David H. Souter and Stephen G. Breyer, as well as for then-Judge Brett M. Kavanaugh on the U.S. Court of Appeals for the D.C. Circuit. He received his A.B. from Harvard College and J.D. from Yale Law School.