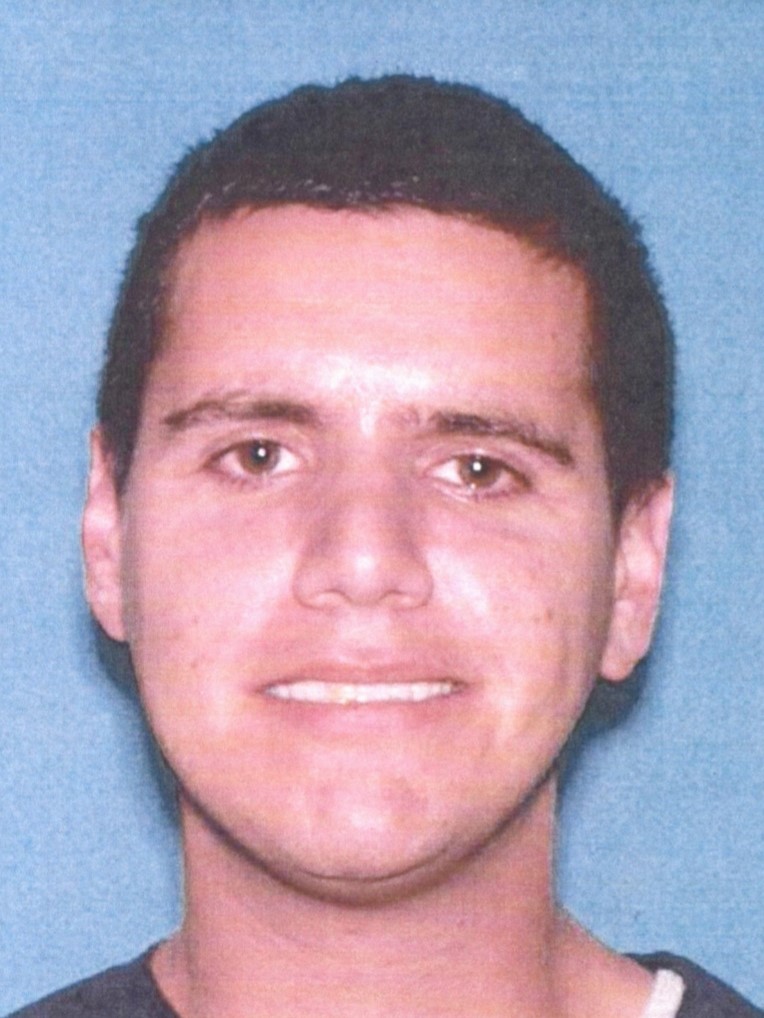 TRENTON – Attorney General Gurbir S. Grewal announced that an officer of the Jersey City Police Department was arrested today on charges that he traveled to Atlantic City, N.J., in order to sexually assault two underage girls. The defendant allegedly communicated using a chat app with other adults who indicated they would provide him with access to children he could sexually assault.

Stephen Wilson, 34, of Bayonne, N.J., was arrested this afternoon in a parking area in Atlantic City, where he allegedly agreed to meet the adults who offered him access to the girls. Wilson allegedly had encountered the other adults through an incest chat group, and they offered him access to two girls, ages 10 and 8, to sexually assault in exchange for $200. Wilson allegedly agreed to bring condoms if he intended to engage in sexual intercourse with the children. He had condoms and more than $500 in cash in his possession when he was arrested.

Wilson was arrested in an investigation by the New Jersey State Police, U.S. Homeland Security Investigations (HSI), and the New Jersey Division of Criminal Justice. He was charged by complaint-warrant with the following offenses:

Wilson will be lodged in the Atlantic County Jail pending a detention hearing.

Attorney General Grewal, Colonel Callahan, and Director Allende urged anyone with information about the distribution of child sexual abuse materials on the internet – or about suspected improper contact by unknown persons communicating with children via the internet or possible exploitation or sexual abuse of children – to please contact the New Jersey Internet Crimes Against Children Task Force Tipline at 888-648-6007.