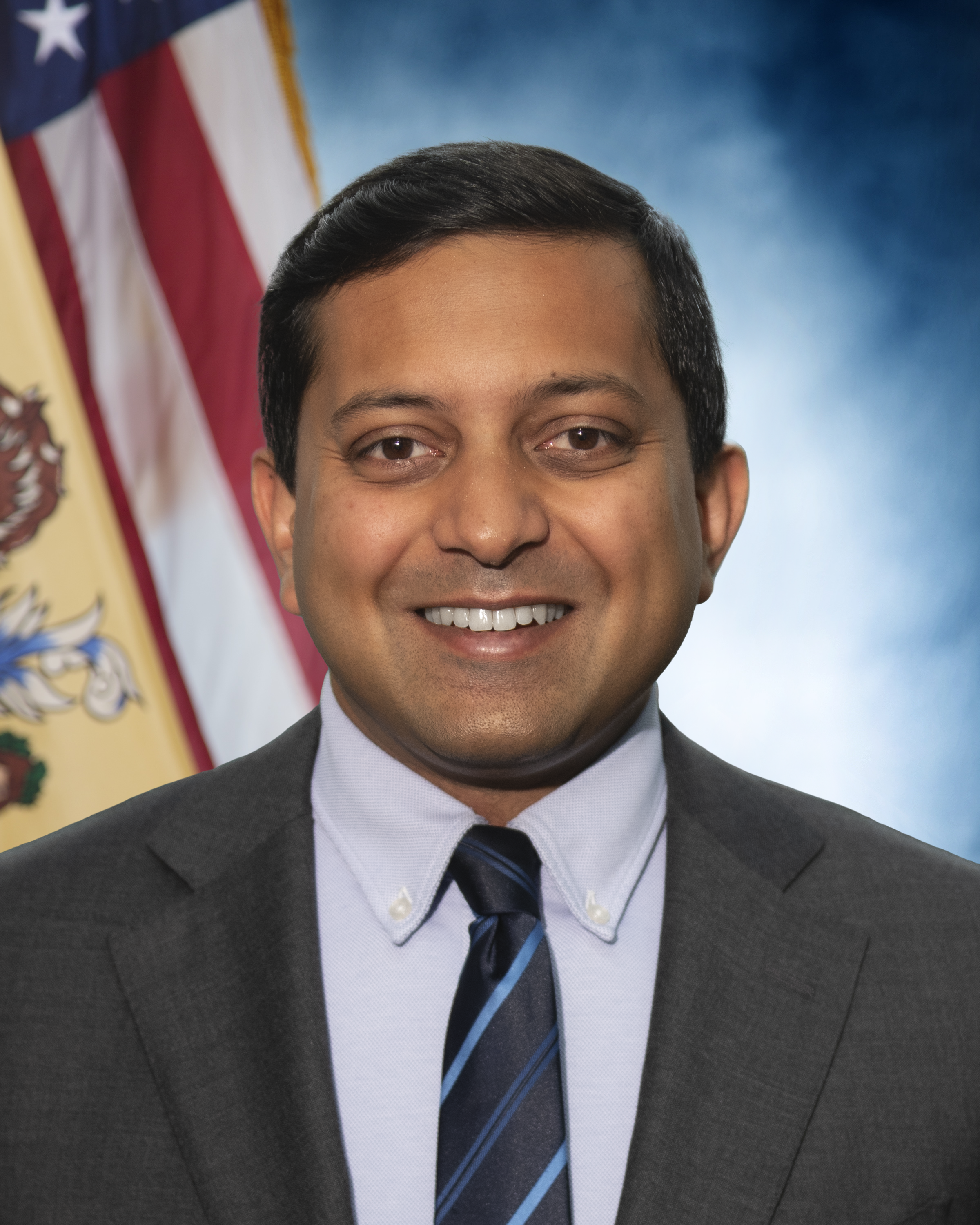 Ravi Ramanathan is Director of SAFE. He joined the comptroller’s office in February 2021 to lead its Investigations Division and its efforts to detect and uncover waste, fraud, and abuse of taxpayer dollars in state and local government. His office also conducted reviews of State Police traffic stops and internal affairs processes.  Prior to joining the Comptroller’s Office, Ramanathan also worked in the New York office of Jenner & Block, handling criminal and civil enforcement matters, investigations, and compliance reviews.  Ramanathan clerked for the Honorable José Cabranes of the Second Circuit Court of Appeals and the Honorable Denise Cote of the U.S. District Court for the Southern District of New York.  He obtained his J.D. from Yale Law School and his A.B., magna cum laude, from Brown University. 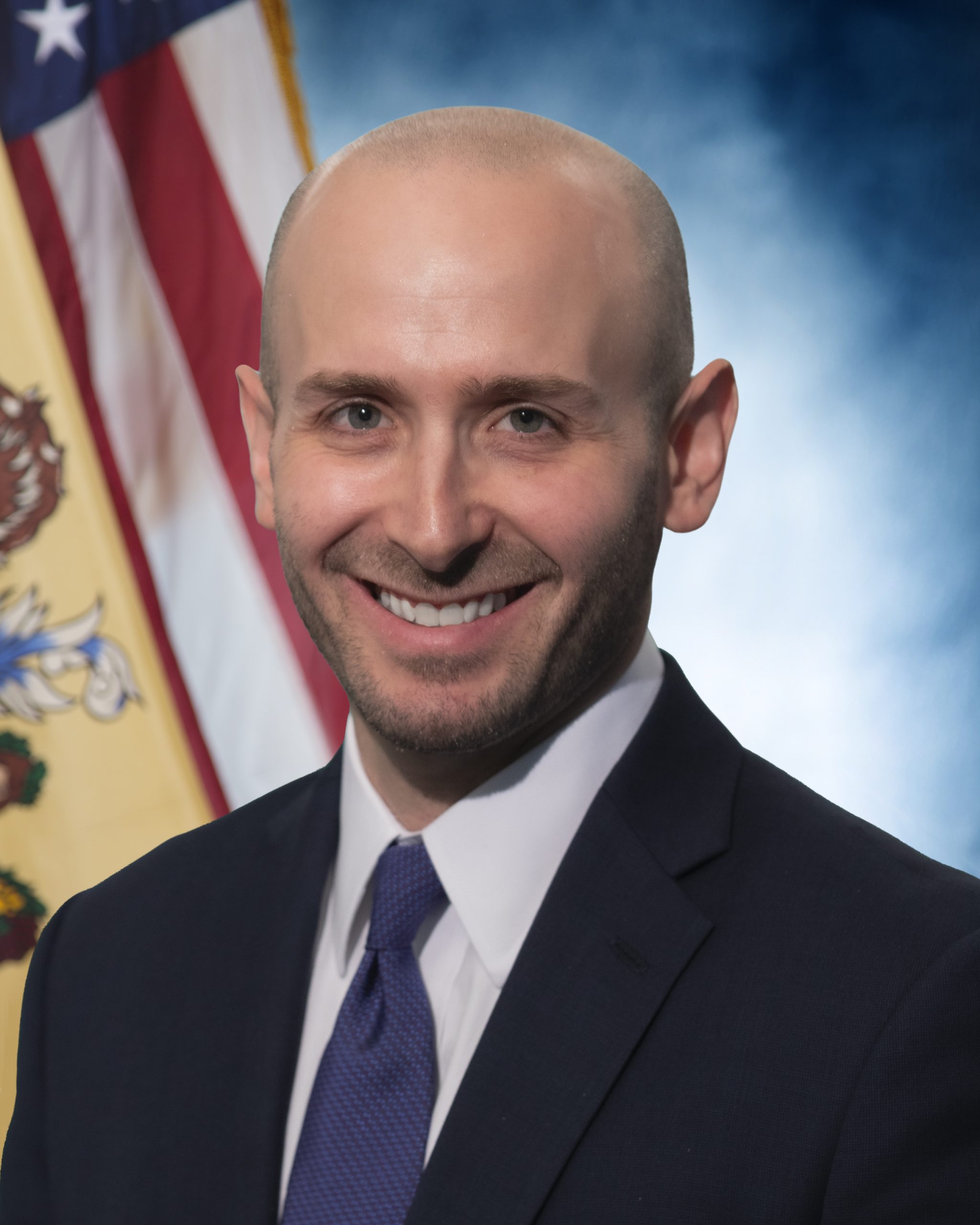 Jeremy Ershow is Deputy Director of SAFE. Ershow, of Montclair, is an experienced litigator who has handled high-stakes disputes – including matters involving election integrity and voting rights – at Jenner & Block.  Ershow clerked for the Honorable Julio Fuentes on the Third Circuit Court of Appeals and the Honorable William Yohn Jr. of the Eastern District of Pennsylvania. He obtained his J.D. from NYU School of Law and his B.A. from Yale University.