Matthew J. Platkin was nominated by Governor Phil Murphy to serve as the state’s 62nd Attorney General on February 3, 2022, and confirmed to that role by the New Jersey Senate on September 29, 2022. From February 14 until confirmation, Platkin served as Acting Attorney General.

The Attorney General has broad oversight of the state’s legal and law enforcement matters. As the head of the Department of Law & Public Safety, the Attorney General supervises a wide range of Divisions, Offices, and Commissions, consisting of over 2,800 uniformed officers, 600 attorneys, and thousands of other public servants.

Since his appointment, Platkin has focused efforts to develop innovative public safety programs like ARRIVE Together through collaboration with law enforcement and community stakeholders, and expanded efforts to combat auto thefts, violent crime, and gun violence. He has stood up for reproductive rights by establishing a Reproductive Rights Strike Force, partnering with the Governor’s Office and Legislature to protect access to reproductive healthcare, and forging a State-Federal partnership to protect abortion care patients and providers.  Platkin has also championed the rights of victims of crime, and launched groundbreaking efforts to end cycles of gun violence and support survivors of sexual assault and domestic violence through the creation of the Division of Violence Intervention and Victim Assistance.

Platkin has also entered into historic actions to protect New Jersey consumers and secure New Jerseyans’ civil and housing rights, including suing an historically male-dominated golf club for allegedly engaging in a years’-long pattern of gender-based discrimination, reaching a landmark settlement on redlining practices, enforcing the State’s Fair Chance in Housing Act, bringing a multistate lawsuit against Mariner Finance for allegedly engaging in predatory lending practices, launching seven new environmental enforcement actions – six of which seek redress for contamination borne by low-income communities and communities of color, and commencing the investigation of social media platforms in the wake of horrific mass shootings. His work to protect New Jersey residents has yielded a nationwide $100 million settlement with the New Jersey based cryptocurrency company BlockFi, which matches a $100 million payment from Uber Technologies as part of Platkin’s work to hold employers accountable for violating New Jersey worker protections, as well as an historic $7.75 million settlement with Chipotle Mexican Grill for child labor law violations, an $8 million settlement with Wawa for a data breach that compromised millions of payment cards in New Jersey, and $9.5 million to resolve a Natural Resource Damages lawsuit against ExxonMobil.

From January 2018 to October 2020, Platkin served as Chief Counsel to Governor Murphy. As Chief Counsel, Platkin oversaw an office of attorneys that advised the Governor on all legal matters, including legislation, executive orders, administrative regulations, and litigations. He also was responsible for coordinating with the Attorney General’s Office on civil matters, including affirmative litigations, and oversaw judicial and prosecutorial nominations.

From October 2020 to February 2022, Platkin served as a partner at Lowenstein Sandler in the White Collar Criminal Defense and Business Litigation practice groups, and also served on the firm’s Pro Bono Committee. He is admitted to the bar in New Jersey and New York.

Following graduation from law school, Platkin practiced law at Debevoise & Plimpton in New York City, where he focused on internal investigations and civil and criminal matters before the U.S. Attorney’s Office for the Southern District of New York, the U.S. Department of Justice, the New York Department of Financial Services, and various regulatory agencies.

Prior to law school, Platkin began his career as a policy advisor at the Brookings Institution in Washington D.C., working with members of Congress on job growth and economic recovery following the 2008 financial crisis. He also served as an organizer in San Antonio, Texas.

Platkin was born and raised in New Jersey, growing up in Morris County, and graduated from Madison High School. He received his Bachelor of Arts from Stanford University, and his Juris Doctor from Stanford Law School, where he was an editor of the Stanford Law Review. He lives in Montclair with his wife, Sophia, and son, Robert. 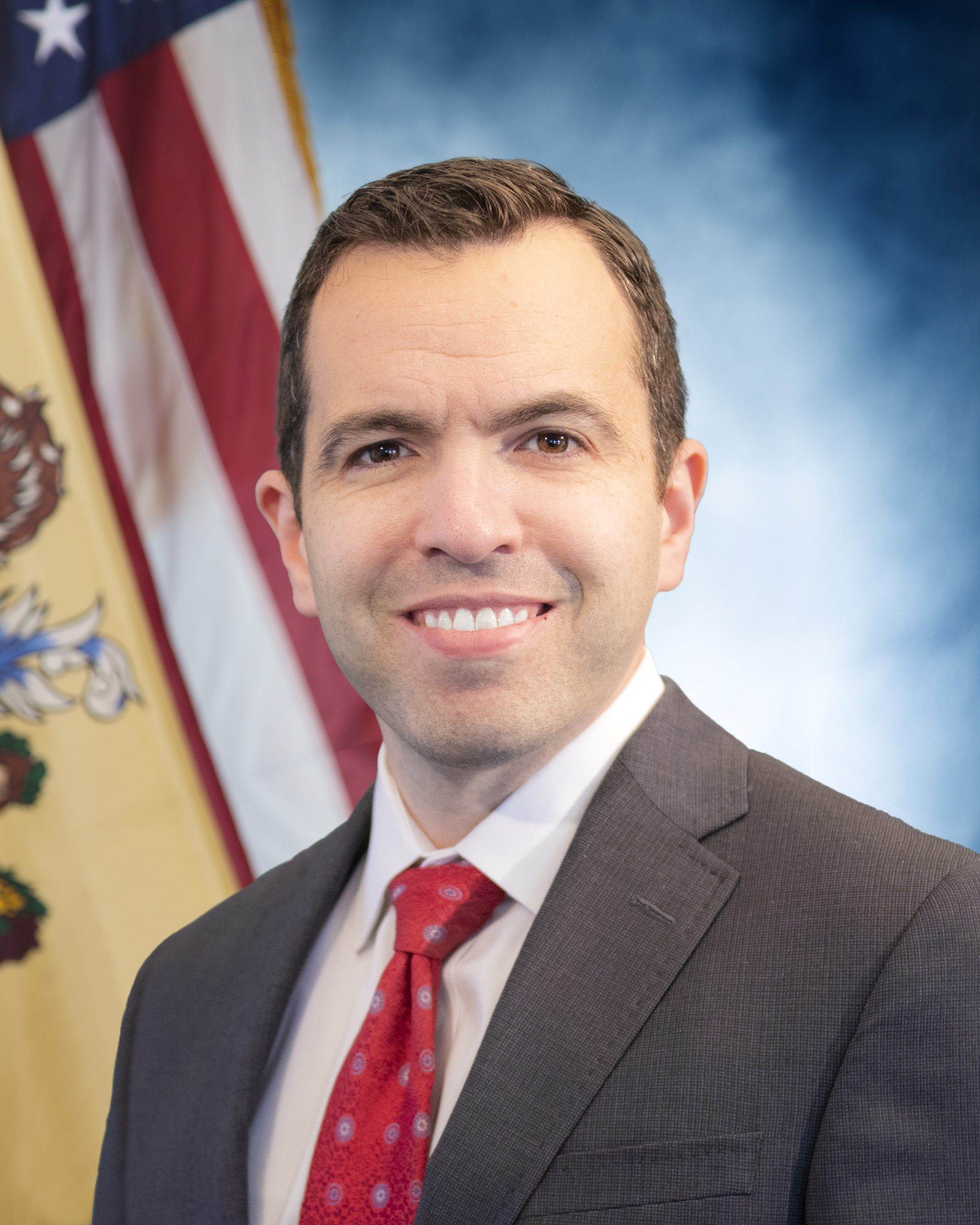