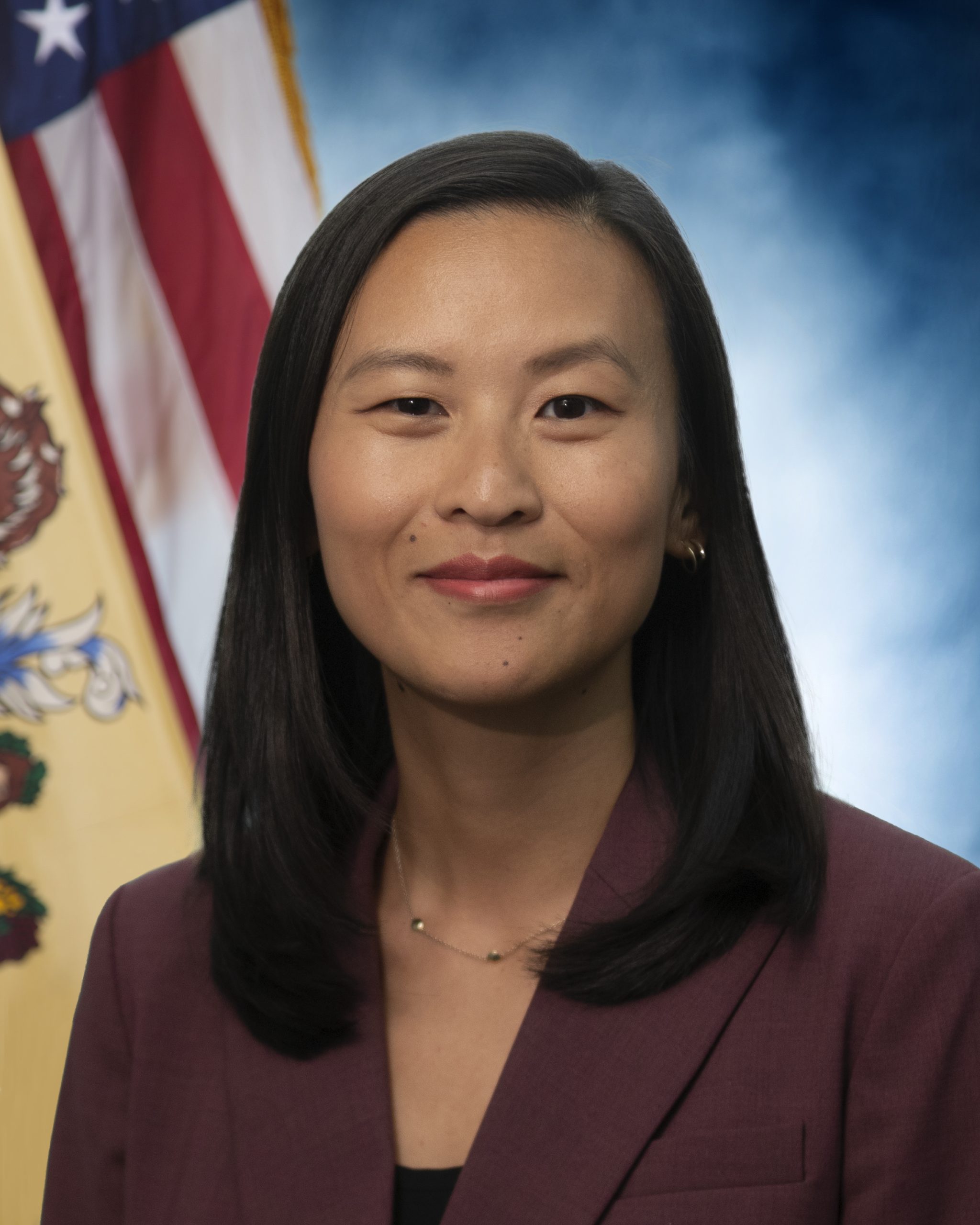 Angela Cai is Deputy Solicitor General.  Before joining the Office of the Attorney General, Cai was an associate at Wilkinson Stekloff LLP in New York and Paul, Weiss, Rifkind, Wharton & Garrison in Washington, D.C.  She clerked for Judge Michael Chagares of the U.S. Court of Appeals for the Third Circuit and Judge Katherine B. Forrest of the U.S. District Court for the Southern District of New York.  Cai graduated from Princeton University and Yale Law School.