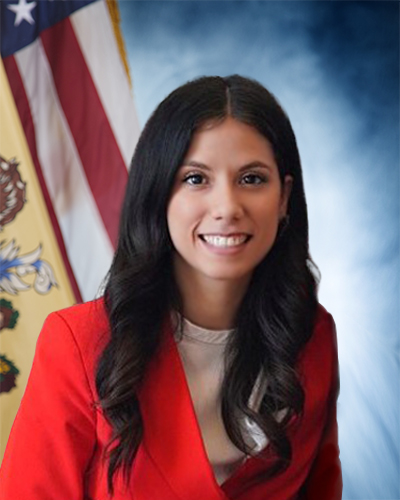 Daniela Nogueira is Senior Counsel to the Attorney General. Nogueira joined from the Office from the World Bank where she worked with World Bank teams and foreign governments on the use of data and technology in the justice sector.  She previously worked in the New York Attorney General’s Office overseeing complex civil litigation, including matters involving immigration and COVID-19.  Nogueira clerked for the Honorable Analisa N. Torres for the U.S. District Court for the Southern District of New York and Honorable Richard A. Paez for the U.S. Court of Appeals for the Ninth Circuit.  She received her A.B. from Harvard University and J.D. from Yale Law School.