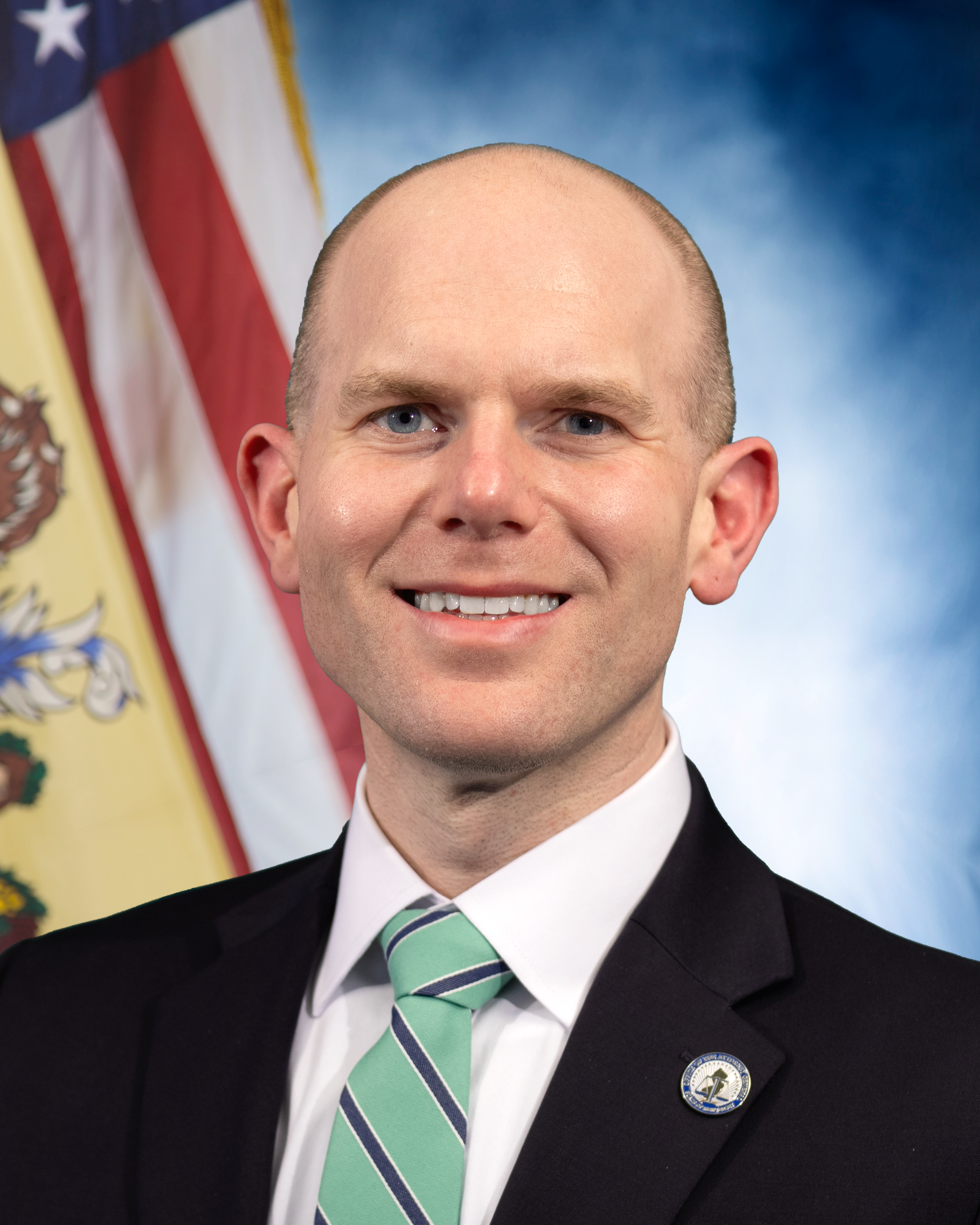 Jonathan Garelick is Attorney General Platkin’s Chief of Staff. In that role, Jonathan oversees the day-to-day operations of the Department of Law and Public Safety and its Division of Administration. He previously served as Acting Chief of Staff and Deputy Chief of Staff. From 2015 until his appointment as Deputy Chief of Staff in 2018, Jonathan served as a Special Assistant to the Attorney General, where he worked on issues involving emergency management, cybersecurity, law enforcement initiatives, and the Department’s response to the opioid epidemic. Jonathan first joined the Department in 2012 as a Deputy Attorney General in the former Legal Affairs and Employee Relations Section, and, before that, he was a civilian contractor for the United States Coast Guard at the National Pollution Funds Center. He graduated from Rutgers University and Villanova University Charles Widger School of Law.