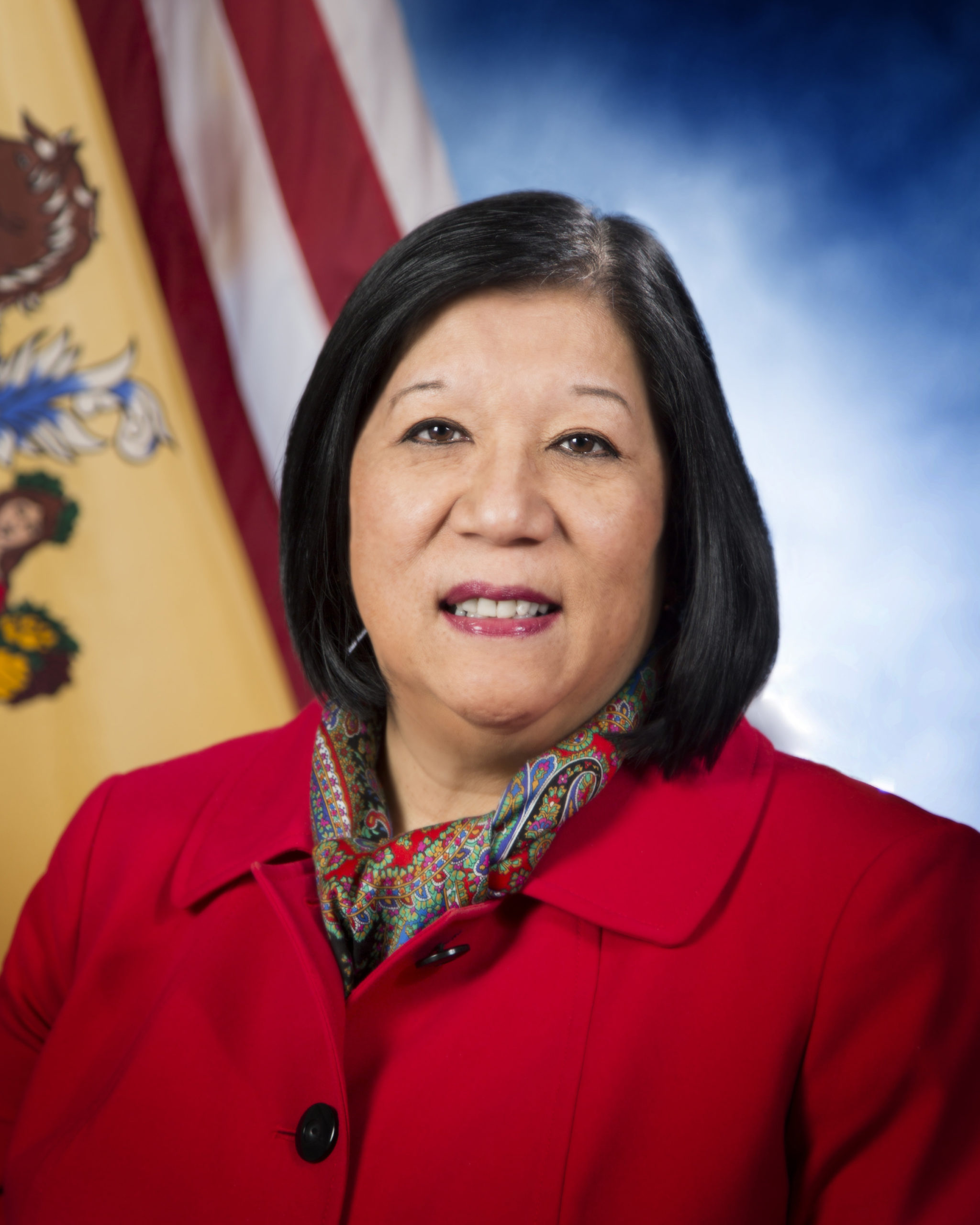 Lora Fong is an Assistant Attorney General and serves as the Chief Diversity, Equity, & Inclusion Officer for the Department of Law and Public Safety, responsible for developing and implementing the agency’s strategic diversity and inclusion initiatives.

Before joining the department in 2016, Ms. Fong practiced law both in private practice law firms and as in-house counsel in multi-national corporations. She also has served as the general counsel of an entrepreneurial multi-media company and as a consultant to members of the Fortune 500 on diversity, equity, and inclusion.

Ms. Fong has been recognized as a Distinguished Leader of the Bar by the New Jersey Law Journal, was awarded the Mel Narol Excellence in Diversity Award by the New Jersey Bar Association, and received the Professional Achievement Award from the Asian Pacific American Lawyers Association of New Jersey. Additionally, she was the inaugural recipient of the Distinguished Alumni Award conferred by the Rutgers Law School Minority Student Program. Her pro bono and community activities include service as a member of the NJ State Advisory Committee to the U.S. Commission on Civil Rights, counsel to the Organization of Chinese Americans-NJ Chapter, and counsel to the Women’s Political Caucus of New Jersey. Additionally, Ms. Fong has served as a Trustee of the New Jersey State Bar Association and co-chaired its Diversity Committee. She is a past President of the Asian Pacific American Lawyers Association of New Jersey and member of its Advisory Board. Currently, she serves as a Director of the New Jersey Women Lawyers Association. Ms. Fong has been a member of the Rutgers Board of Governors as well as the Rutgers Board of Trustees.

Ms. Fong earned a B.A. in Political Science and a Certificate in Women’s Studies from Douglass College at Rutgers University, and a J.D. from Rutgers University School of Law in Newark. She is admitted to the bar in New Jersey, New York and various federal courts.