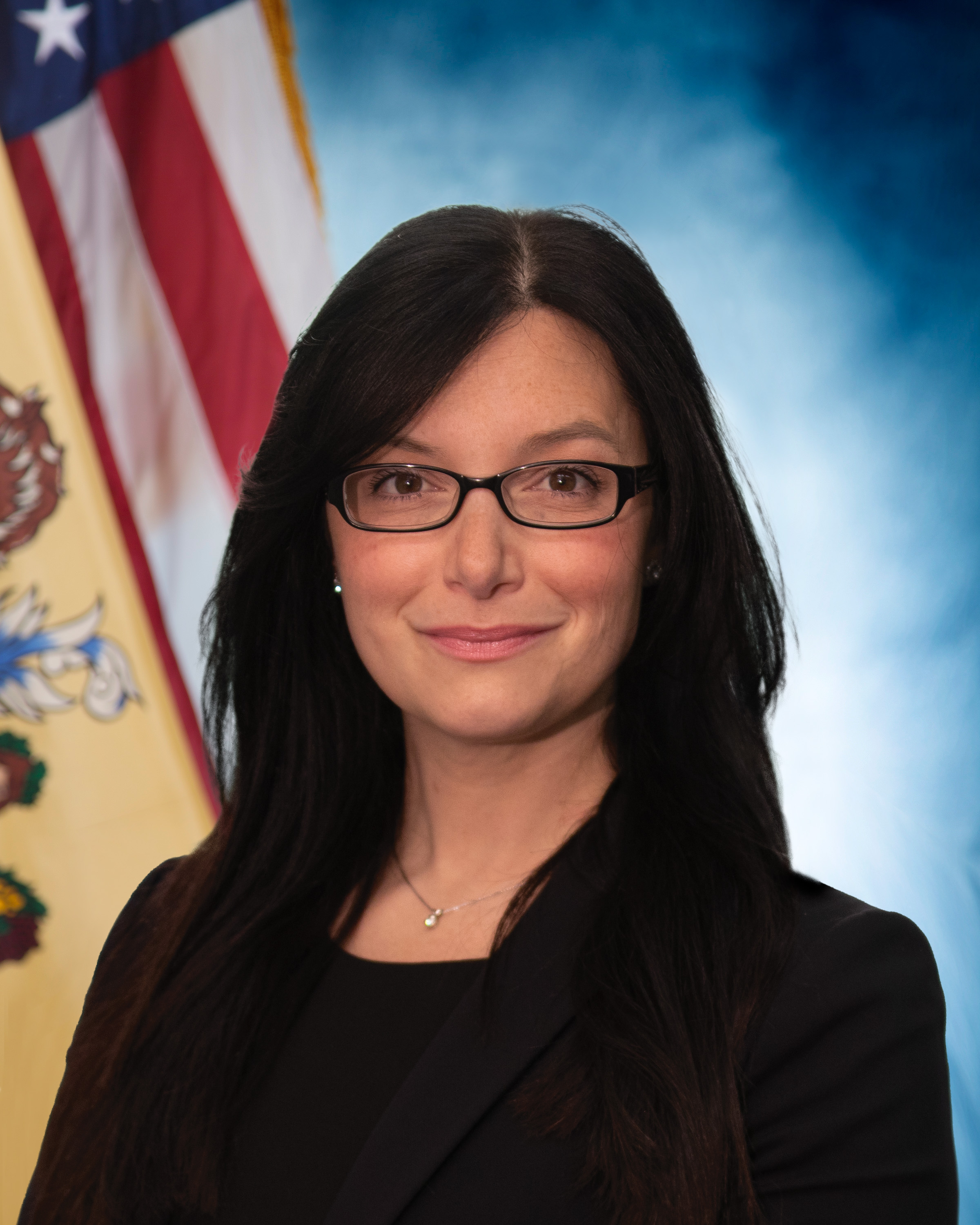 Lyndsay Ruotolo is the First Assistant Attorney General.  Ruotolo previously served as Director of the Division of Criminal Justice from July 2021 until May 2022. Prior to her appointment as Director of DCJ, Ruotolo served as Acting Union County Prosecutor, where she launched the “Intelligence-Driven Prosecution Unit” to combat violent crime.  She also previously served as an Assistant U.S. Attorney in the U.S. Attorney’s Office for the District of New Jersey, where she worked in the area of violent crime prosecution, and before that as a line Assistant Prosecutor in Union County.  Ruotolo has also worked in the area of commercial litigation at the law firm of McElroy, Deutsch, Mulvaney & Carpenter and clerked for the Honorable Ellen L. Koblitz as the Presiding Judge of General Equity (Bergen County), and then as Judge of the Superior Court of New Jersey, Appellate Division.  Ruotolo received her B.F.A. from the Tisch School for the Arts at New York University, and her J.D. from New York Law School.