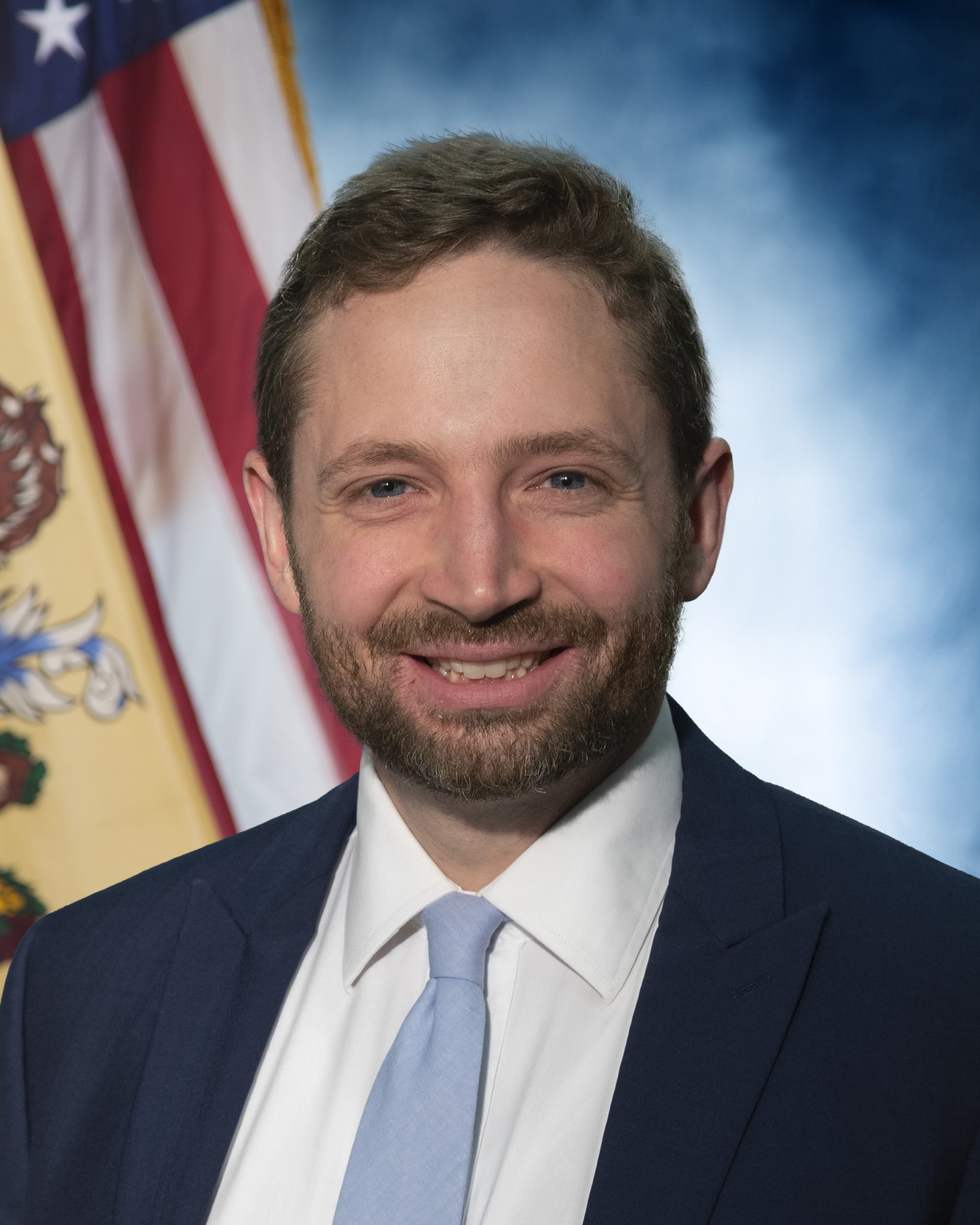 Michael Zuckerman is Deputy Solicitor General. Before joining the Office of the Attorney General, he was a Skadden Fellow and Litigation Counsel at the Ohio Justice & Policy Center and a Visiting Assistant Professor at The Ohio State University’s Moritz College of Law in Columbus, Ohio. Zuckerman previously clerked for U.S. Supreme Court Justice Sonia Sotomayor and for Judge Karen Nelson Moore on the U.S. Court of Appeals for the Sixth Circuit. He graduated from Harvard College and Harvard Law School, where he was president of the Harvard Law Review. He grew up in central New Jersey.