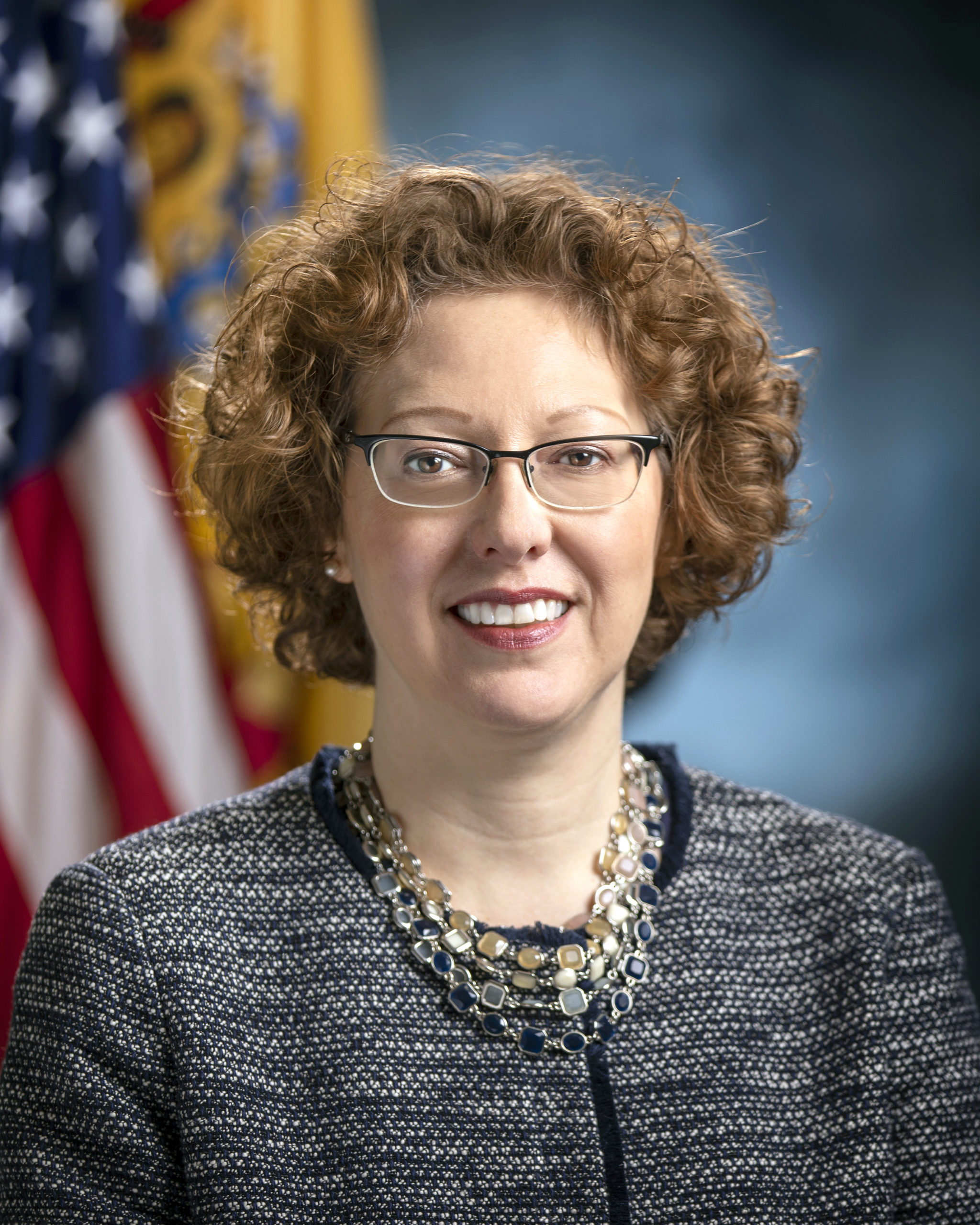 Sharon Lauchaire is serving as Interim Communications Director for the Department of Law and Public Safety.  Sharon previously served as the Director of Communications from March 2018 until July of 2020, a role she performed on an acting basis beginning in June 2017. Prior to leading the Communications Office, Sharon served for more than 15 years as the Public Information Officer at the Juvenile Justice Commission and as a member of the JJC’s Executive Leadership Team, a position she returned to from 2020 until September of 2022. She has also served as Press Secretary to the Mercer County Executive. She graduated from Drew University and the Eagleton Institute of Politics at Rutgers University with a Master’s of Science in Public Policy.