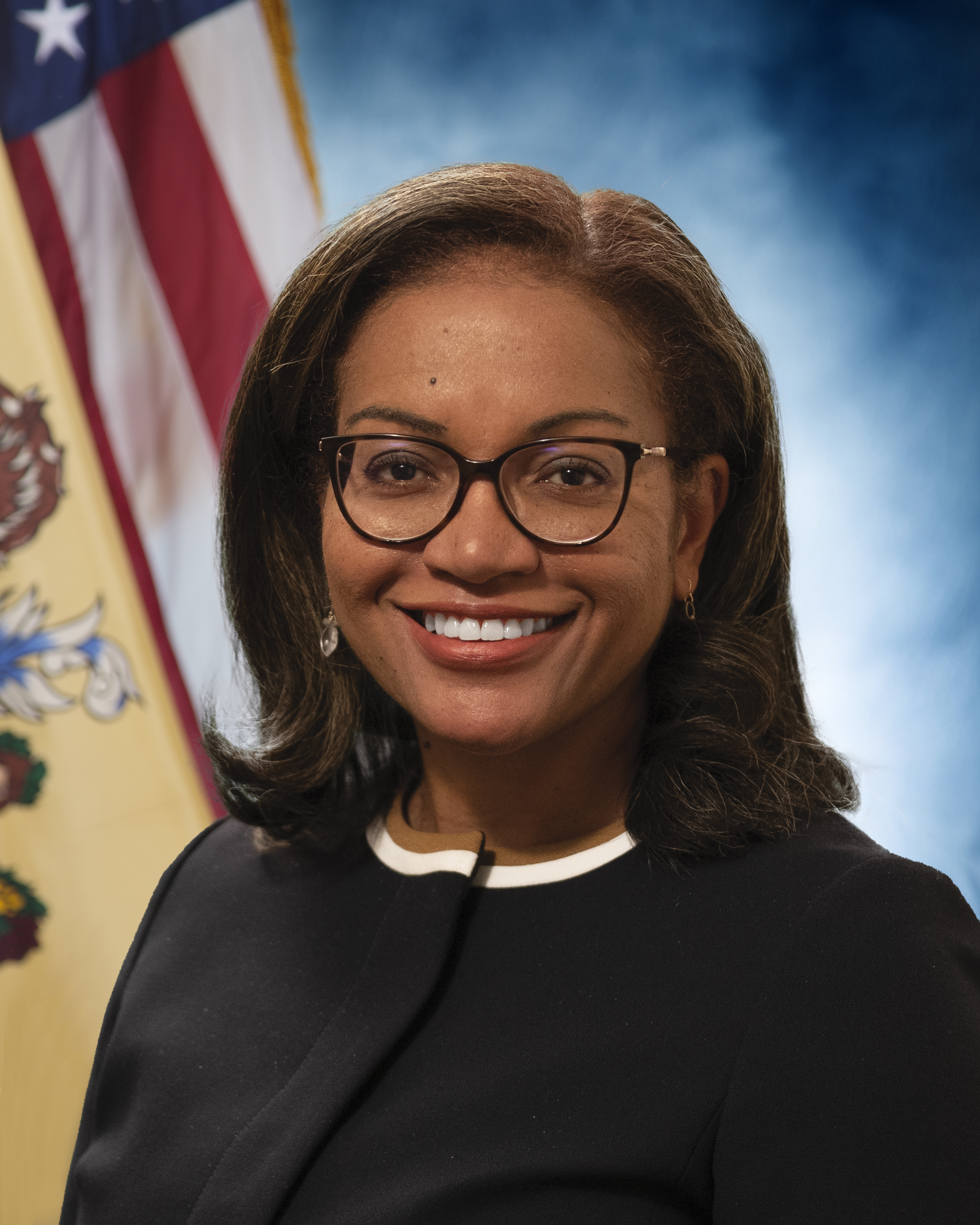 Shirley Emehelu has been appointed as the Executive Assistant Attorney General and will serve as the third ranking official in the Office. Emehelu is currently a Member of the White Collar criminal Defense and Government Investigations Group of Chiesa Shahinian & Giantomasi, and also co-leads the firm’s Banking and Finance Group.  She previously served as Chief of Asset Recovery and Anti-Money Laundering for the U.S. Attorney’s Office for the District of New Jersey, overseeing various statewide programs, including federal asset forfeiture, money laundering, and victim restitution.  During her nine-year tenure at the US Attorney’s Office, she prosecuted numerous complex financial fraud cases. Emehelu clerked for the Honorable James R. Spencer in the Eastern District of Virginia.  She received her B.A. from Yale University and J.D. from Yale Law School.