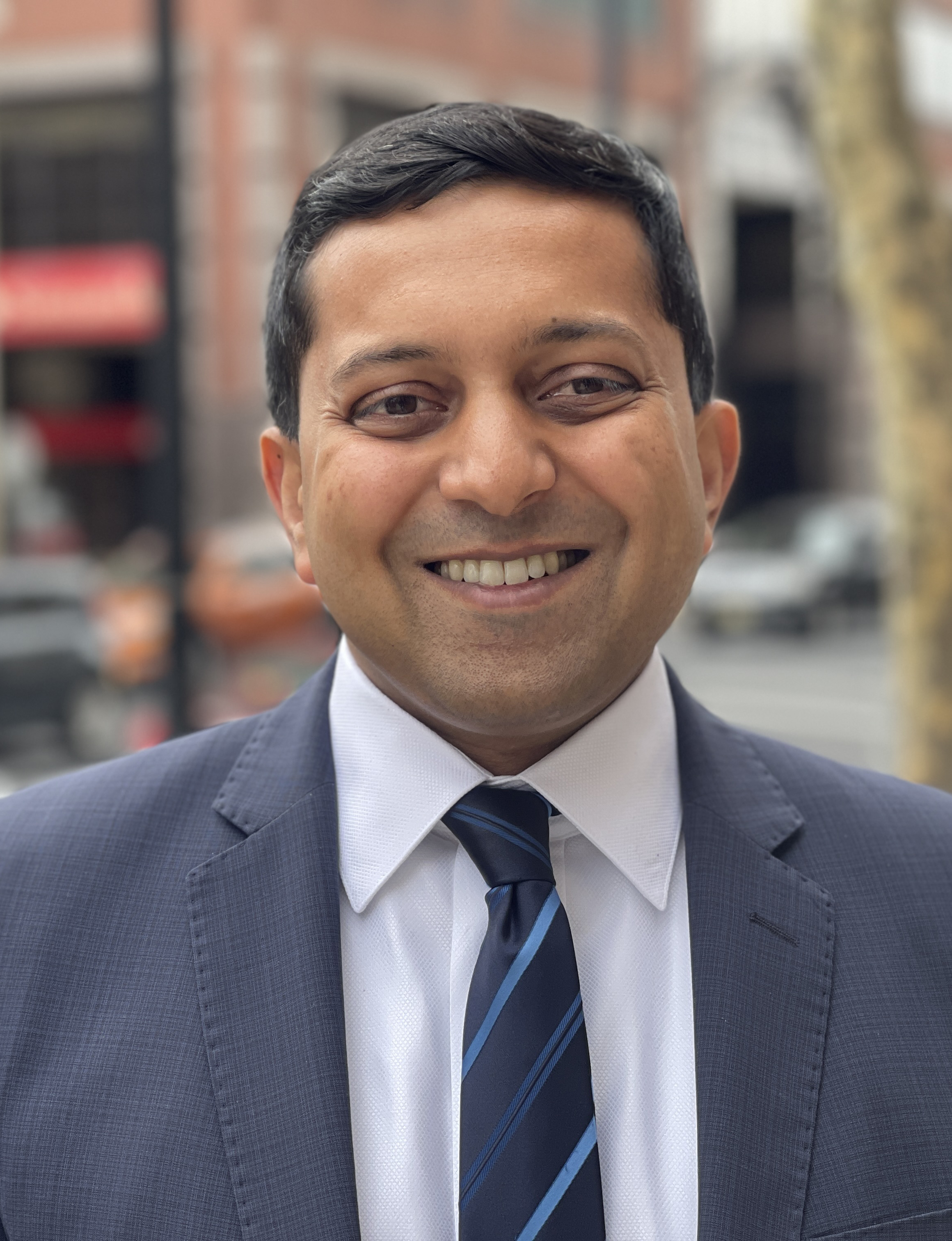 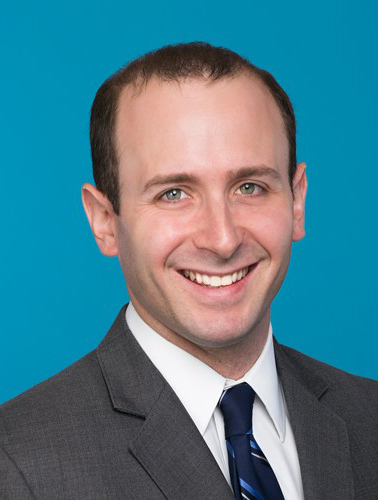 TRENTON – Acting Attorney General Matthew J. Platkin today announced the appointment of the two supervisors who will be leading a recently founded office designed to hold manufacturers and sellers of guns and firearm accessories accountable when they endanger the health and safety of New Jerseyans.

Platkin appointed Ravi Ramanathan, most recently Director of Investigations at the Office of the State Comptroller (OSC), and Jeremy Ershow, a litigator at the New York office of the Jenner & Block firm, to lead the Statewide Affirmative Firearms Enforcement (SAFE) Office, founded in July. Ramanathan will be the Director of the SAFE Office and Ershow will serve as its Deputy Director.

“I am thrilled to announce a leadership team for our SAFE office that is committed to taking on tough fights to hold the gun industry accountable for the harms they cause to our residents,” Acting Attorney General Platkin said. “Their combined experience managing complex matters at both state and national levels will ensure that any corporations recklessly feeding the gun violence crisis and causing injury, death, and tragedy on the streets of New Jersey will be held to account.”

“I am deeply honored to serve as SAFE’s inaugural Director and proud to lead the first-in-the-nation office committed to bringing civil enforcement actions against firearm companies who violate the law and jeopardize public health and safety,” said Ravi Ramanathan. “I am grateful that Acting Attorney General Platkin has placed his faith in me to continue to build upon New Jersey’s record as a national leader in combating gun violence.”

“I am thrilled to take on the critical work of the SAFE Office and to partner with Ravi as Deputy Director,” said Jeremy Ershow. “I cannot wait to serve the people of New Jersey in this role.”

Under the new public nuisance legislation Governor Murphy signed on July 5, the office they will lead is responsible for filing civil litigation against gun makers, retailers, and other members of the firearms industry when they commit unlawful or unreasonable conduct, or fail to maintain reasonable controls over the manufacture, sale, distribution, importation, or marketing of their products.

Ramanathan, of Collingswood, joined the comptroller’s office in February 2021 to lead its Investigations Division and its efforts to detect and uncover waste, fraud, and abuse of taxpayer dollars in state and local government. His office also conducted reviews of State Police traffic stops and internal affairs processes.  Prior to joining the Comptroller’s Office, Ramanathan also worked in the New York office of Jenner & Block, handling criminal and civil enforcement matters, investigations, and compliance reviews.  Ramanathan clerked for the Honorable José Cabranes of the Second Circuit Court of Appeals and the Honorable Denise Cote of the U.S. District Court for the Southern District of New York.  He obtained his J.D. from Yale Law School and his A.B., magna cum laude, from Brown University. Ershow, of Montclair, is an experienced litigator who has handled high-stakes disputes – including matters involving election integrity and voting rights – at Jenner & Block.  Ershow clerked for the Honorable Julio Fuentes on the Third Circuit Court of Appeals and the Honorable William Yohn Jr. of the Eastern District of Pennsylvania. He obtained his J.D. from NYU School of Law and his B.A. from Yale University.

SAFE Director Ramanathan and Deputy Director Ershow will work closely with attorneys from the Division of Law and pre-qualified outside counsel to enforce the State’s firearms safety laws, including the recently enacted public nuisance law.  The Attorney General’s Office today issued a Request for Qualifications (RFQ) for law firms to seek inclusion on the Approved Special Counsel List for Firearms Litigation.  The high-quality law firms pre-qualified to serve as Firearms Special Counsel will have exceptional leaders to partner with at SAFE.

Legal services providers interested in being considered for inclusion on the Firearms Special Counsel List must submit RFQ responses by October 5, 2022, in pdf format to the following email address: OutsidecounselRFQ@law.njoag.gov. (The subject line must be marked “Special Counsel RFQ for FIREARMS LITIGATION.”) The Division of Law will accept questions pertaining to this RFQ from all potential bidders electronically through September 28, 2022, via the following email address:   rfqquestions@law.njoag.gov.

The SAFE Office’s work will supplement the Department of Law and Public Safety’s ongoing efforts to use the State’s Consumer Fraud Act (CFA) to stop out-of-state gun dealers from selling illegal firearm products in New Jersey to buyers online.

But SAFE will have the benefit of even more robust enforcement tools, allowing the Department to hold firearms manufacturers and dealers accountable for endangering the safety and health of New Jersey residents through the sale, manufacture, distribution, or marketing of lethal, but nonetheless legal, firearms.