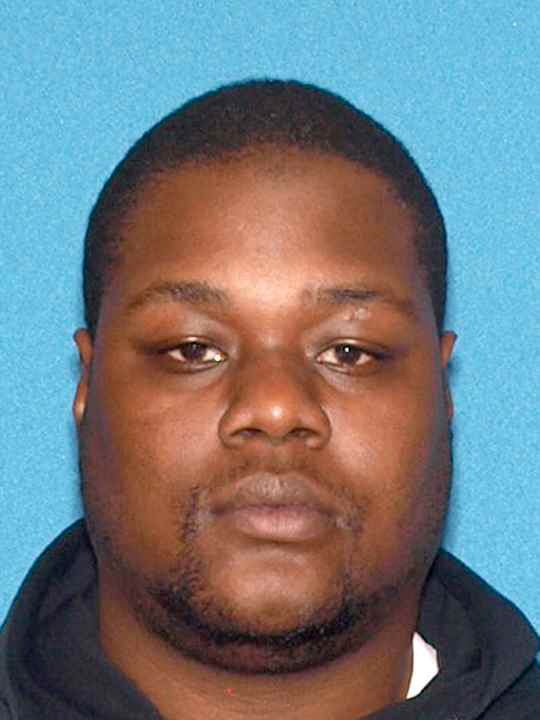 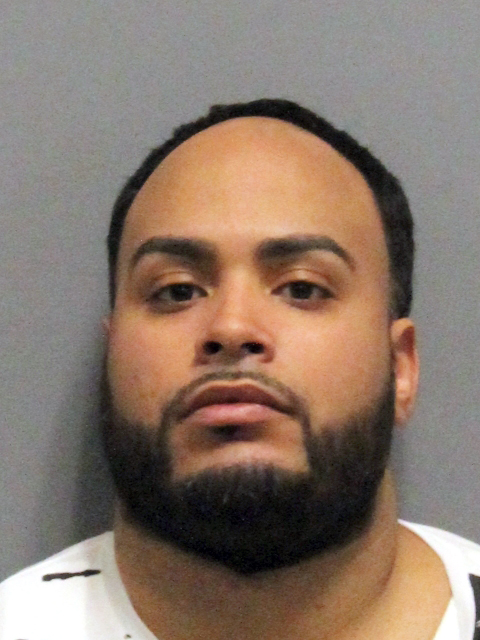 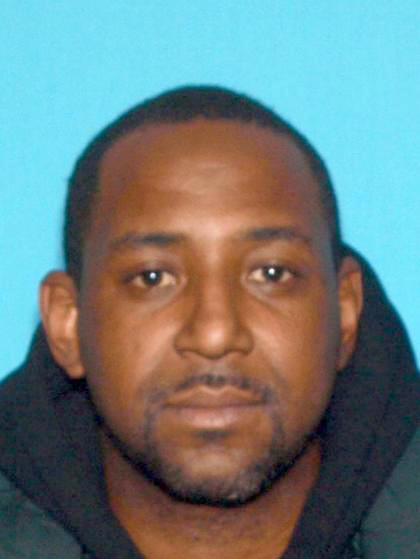 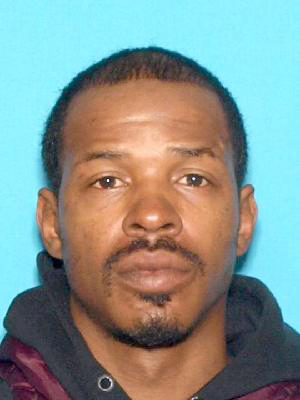 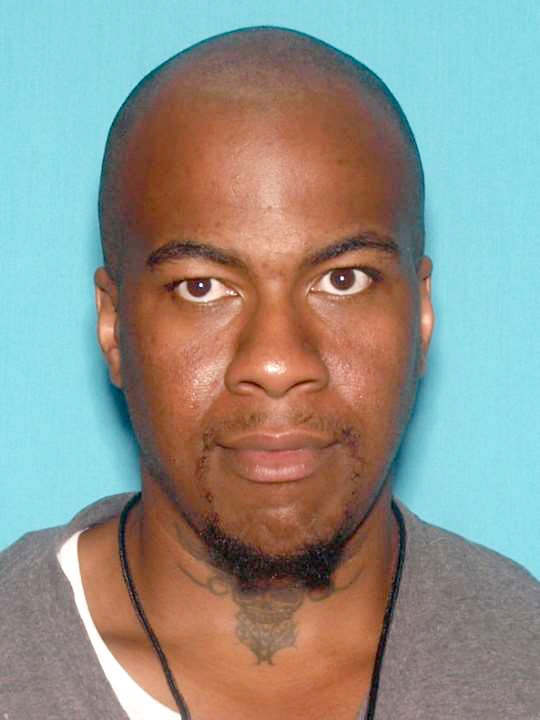 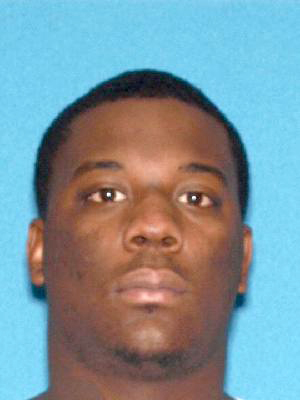 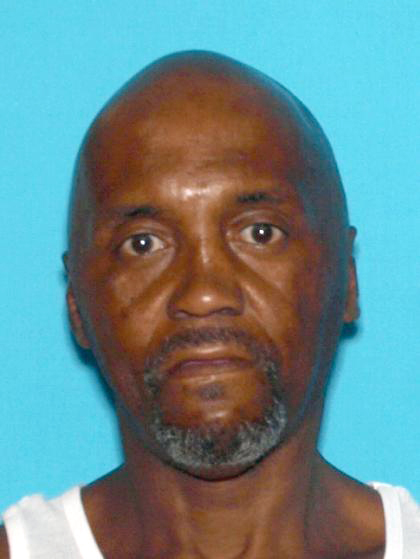 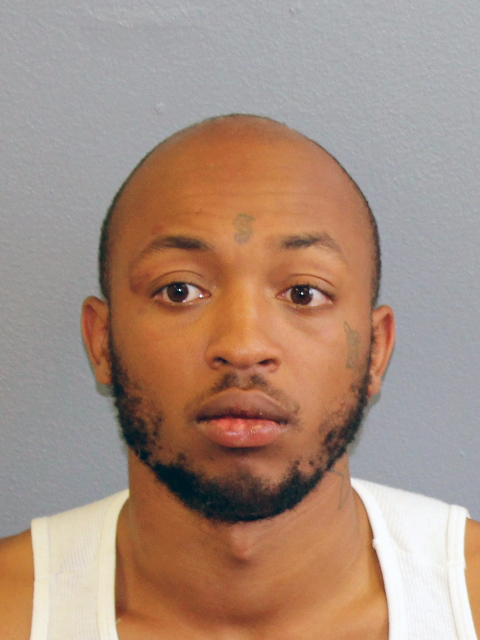 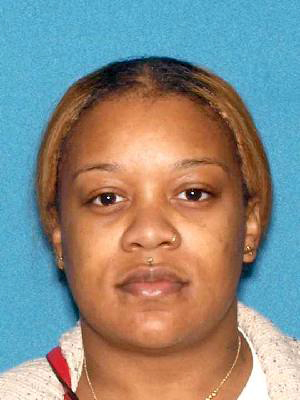 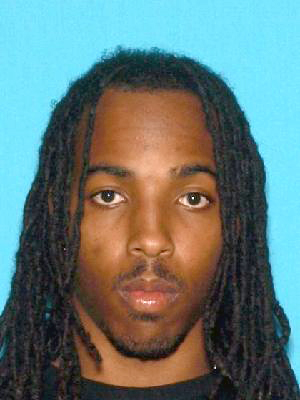 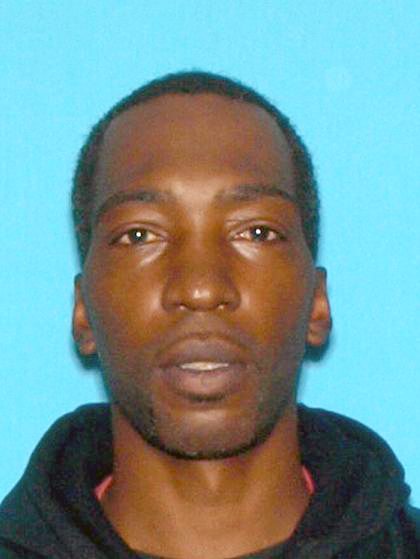 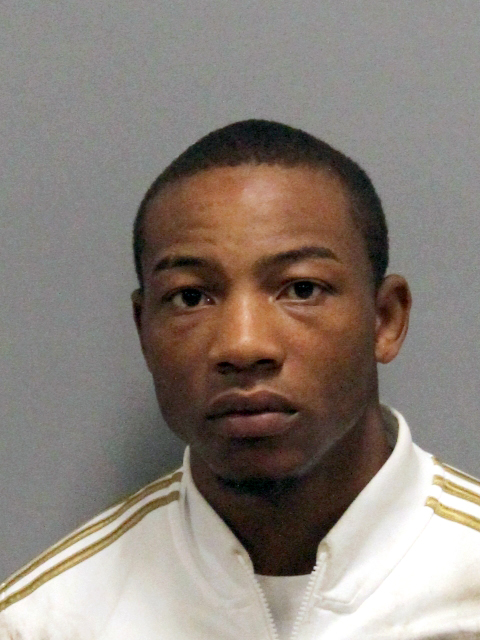 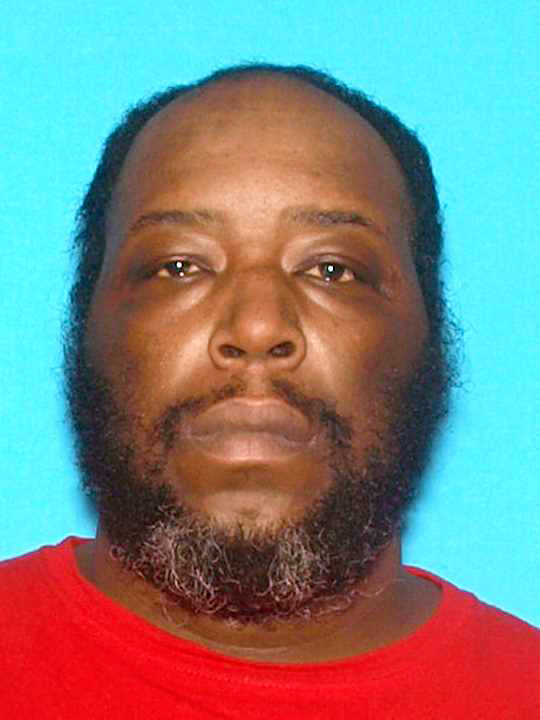 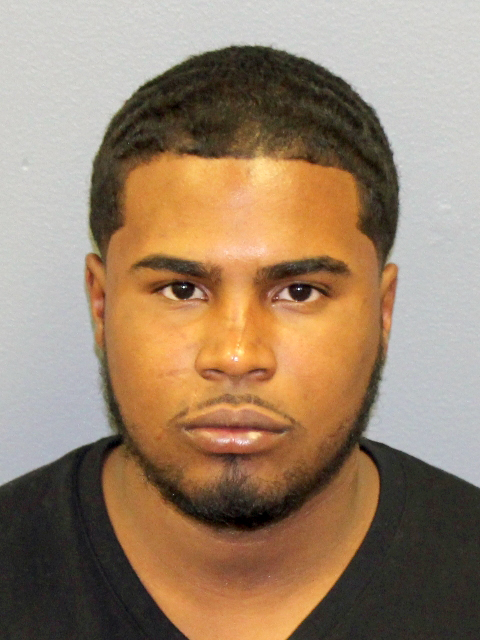 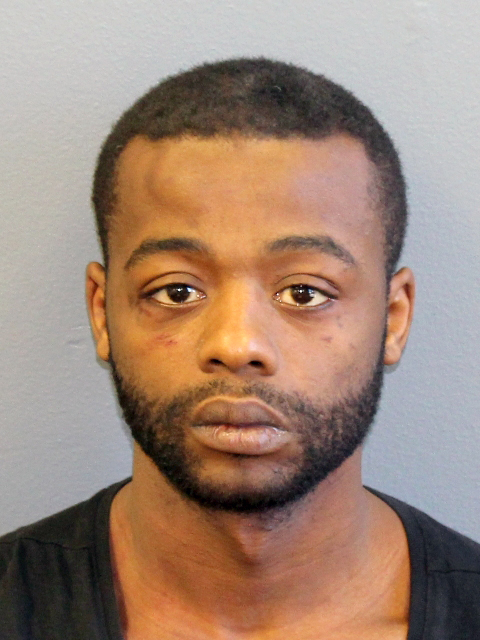 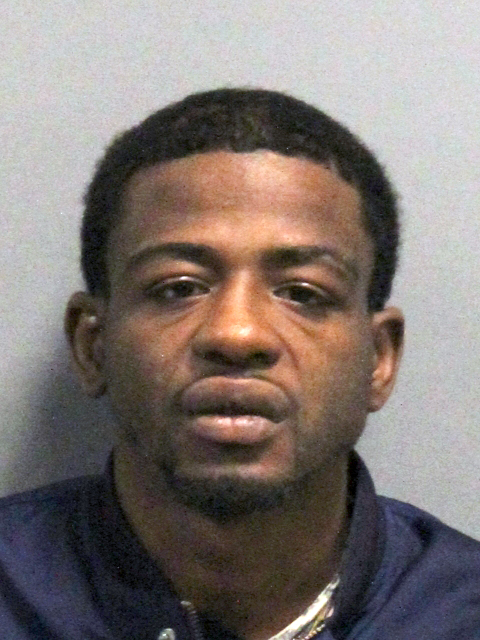 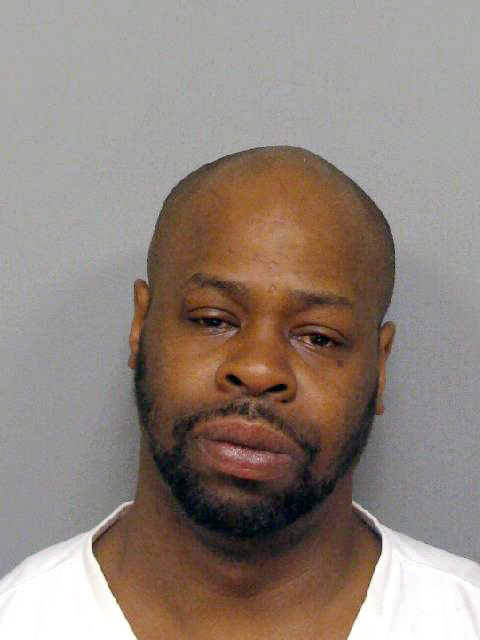 TRENTON – Attorney General Gurbir S. Grewal today announced a state grand jury indictment charging the alleged leader and 16 other alleged members of a narcotics network linked to the Bloods street gang that was distributing large amounts of heroin in Paterson. Sixteen more individuals are charged with possession of narcotics, including 15 who allegedly purchased heroin from the ring, bringing the total number of defendants indicted to 34.

The investigation targeted a drug trafficking organization operating in a section of the 4th Ward of Paterson known as the four corners or “4K” area, referring to the intersections of Mercer Street and Putnam Street, Rosa Parks Boulevard and Putnam Street, Mercer Street and Warren Street, and Rosa Parks Boulevard and Warren Street. The area has a history of open air drug dealing and gun violence. The drug network was led by a local set of the Bloods street gang known as the “4K Bloods” or “Korner Boyz.” The cooperating agencies arrested most of the defendants in November, including the alleged ringleader, Jaumel Reese, 35, of Passaic, N.J., and one of his alleged bulk suppliers, Jesse Garcia, 27, of Lodi, N.J. Reese and many of the other defendants are allegedly members of the 4K Bloods.

The Division of Criminal Justice Gangs & Organized Crime Bureau yesterday obtained a 63-count state grand jury indictment charging all 17 alleged ring members with second-degree conspiracy to distribute heroin. Reese is also charged with first-degree promoting organized street crime, and Eric Huntington, 41, of Paterson, who allegedly was one of Reese’s top “runners” or suppliers to street-level dealers, is charged with first-degree distribution of heroin. During the takedown of the ring, authorities executed a search warrant at the home of Garcia, where they seized 90 bricks of heroin (each including about 50 “bags” or doses), a handgun, hollow-nose bullets, and over $19,000. Garcia is charged with additional second-degree drug and gun offenses, as well as third-degree money laundering. A total of three guns were seized during the investigation. The other ring members face various additional second- and third-degree drug charges, and the 16 alleged buyers face third-degree heroin possession charges.

“We are collaborating in investigations like Operation Pitfall to target the drug traffickers who are fueling the deadly opioid epidemic and bringing violence to the neighborhoods of our cities,” said Attorney General Grewal. “This investigation really took aim at the heart of the problem, because Paterson is a major hub for heroin distribution across northern New Jersey and the open-air drug markets allegedly controlled by this Bloods set in the city’s 4th Ward have a history of gun violence.”

“This investigation is a great example of all levels of law enforcement working together seamlessly to dismantle a significant narcotics network,” said Director Veronica Allende of the Division of Criminal Justice. “There can be little doubt that we saved lives by stopping the heroin trafficked by these gang members from reaching people struggling with addiction in Paterson and the surrounding region.”

“When heroin dealing is introduced into a community, gun violence is not far behind, and if you add dangerous street gangs to the equation, the effect on a city’s residents can be devastating,” said Colonel Patrick Callahan of the New Jersey State Police. “I want to commend the State Police personnel and our law enforcement partners who ultimately dismantled this drug distribution network and made the streets safer for the residents of Paterson.”

Deputy Attorney General Amy Sieminski presented the case to the state grand jury for the Division of Criminal Justice Gangs & Organized Crime Bureau, under the supervision of Deputy Bureau Chief Annmarie Taggart and Bureau Chief Lauren Scarpa Yfantis. Attorney General Grewal commended the prosecutors in the Division of Criminal Justice, the detectives in the New Jersey State Police Gangs and Organized Crime North Unit, including the lead detective, Detective Scott Sanders, and all of the detectives, officers and special agents who investigated for the other participating agencies.

The following is a full list of the defendants charged with second-degree conspiracy as alleged ring members:

Jaumel Reese, Jessie Garcia, Eric Huntington and Jerome Deas are being detained in jail pre-trial. They were charged in a prior indictment in March that has been superseded by this new indictment.

The indictment is merely an accusation and the defendants are presumed innocent until proven guilty.

The indictment was handed up to Superior Court Judge Mary C. Jacobson in Mercer County, who assigned the case to Passaic County, where the defendants will be ordered to appear in court at a later date for arraignment.