Division of Law About the Director

Division of Law About the Director 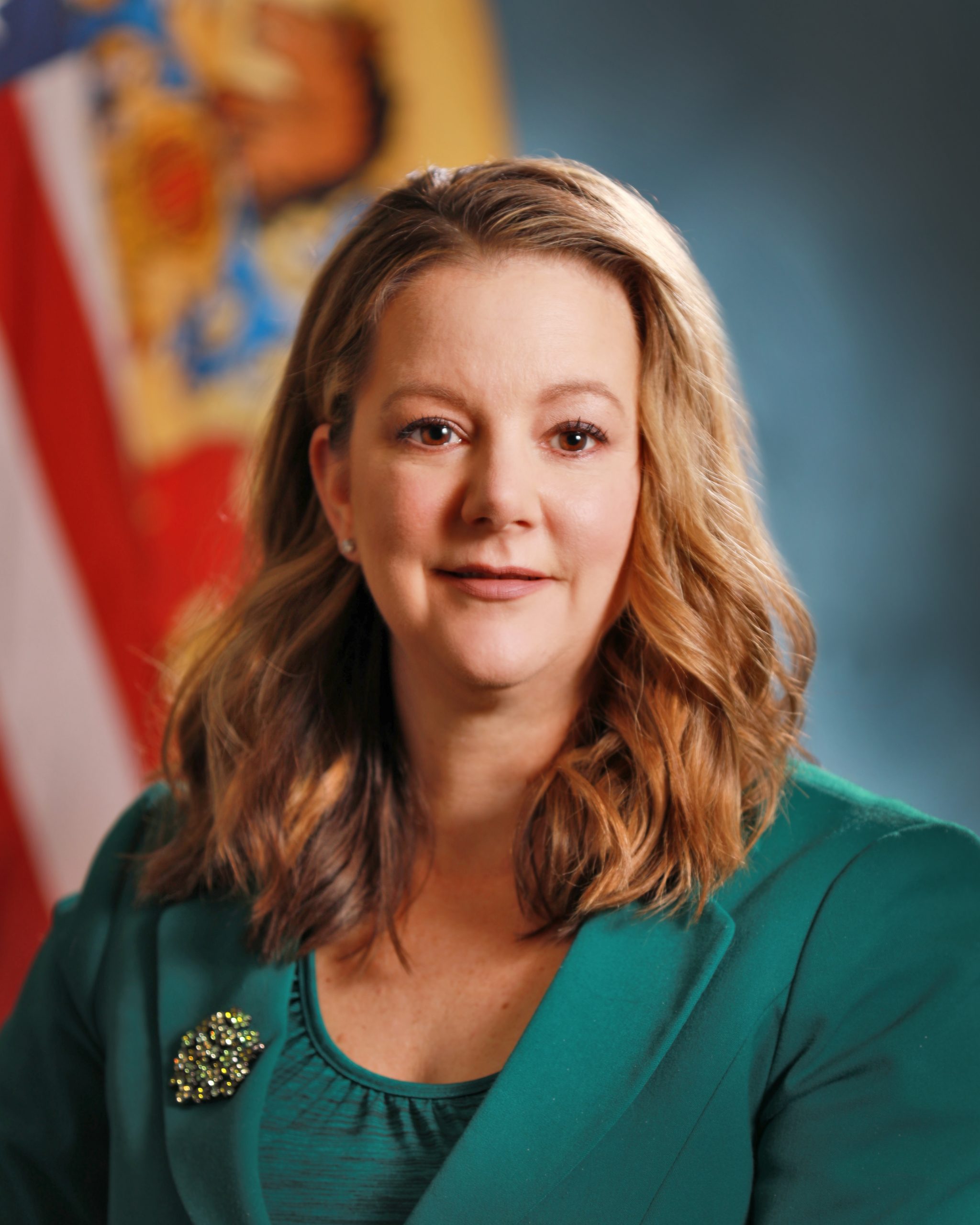 Michelle Miller joined the DOL in 1995 as a Deputy Attorney General in the then Education, Health & Human Services Section. She became an Assistant Section Chief of that section in 1999 and in 2003 was appointed Section Chief. While in the Education Section, Miller worked on many notable cases including Abbott v. Burke. Miller remained Section Chief until 2010, when she assumed the post of AAG in Charge of the Administrative Practice Group. In 2014, she was appointed as a Deputy Director of the Division of Law, as such, she continued to have significant involvement in the Administrative Practice Group and focused on the Division’s administrative issues including hiring, training and other personnel matters, billing practices, and effective case management. She was appointed Acting Director of the Division of Law in July 2015, and served in that capacity until her appointment as Director in March 2018.