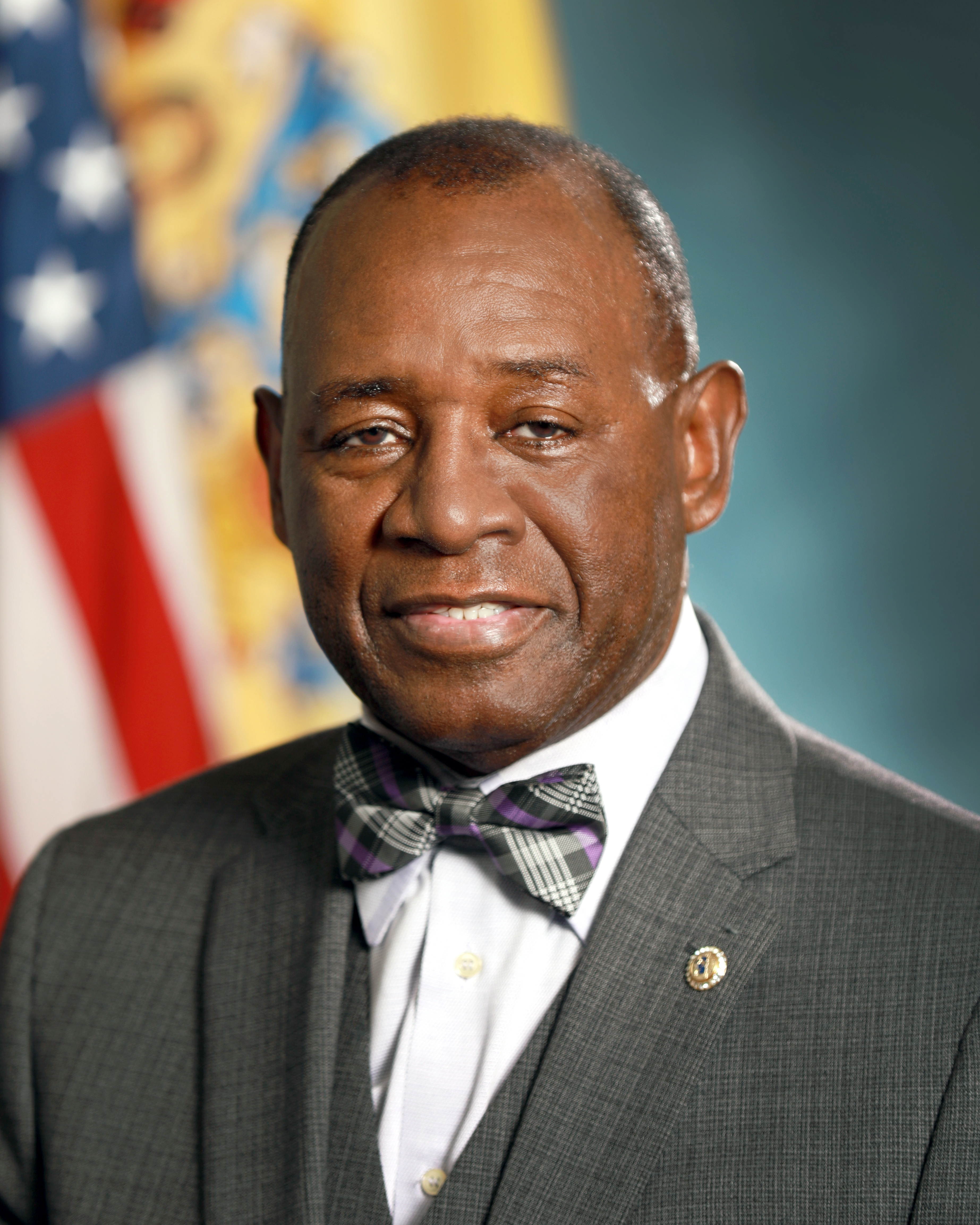 A former three-time Golden Glove Champion with an extensive background in government and sports administration, Larry Hazzard, Sr. is serving as Commissioner of the State Athletic Control Board (SACB) for the second time in his career.

Hazzard was the chief boxing referee in New Jersey when, in late 1985, he was appointed SACB Commissioner by then-Governor Tom Kean. He served as Commissioner for 22 years before moving on to other professional opportunities.

In December 2007, Hazzard took on the role of Program Director at C.O.M.B.A.T.T (Community Organization Making Better Alternatives Today for Tomorrow) in Newark, where he served for five years. Hazzard also worked for the International Boxing Federation from 2008 through 2010, serving as Personal Assistant to the President and Chairman of Officials Education, Development and Supervision. In 2010, he was inducted into the International Boxing Hall of Fame.

Hazzard served for a year as Principal of the Adelaide L. Sanford Charter School in Newark, from May 2012 to June 2013. Most recently, he served as an expert boxing analyst for the NBC Sports Group in Stamford, CT., providing live television analysis and color commentary for professional boxing events.

Born in Newark, Hazzard first took an interest in boxing as an elementary school student in Newark in the 1950’s. The greatest legends in boxing, including Joe Louis and Sugar Ray Robinson, inspired him to seek a career in the sport. Not only did he admire their abilities in the ring, but also their contributions to mankind. While attending Central High School in Newark, Hazzard reached the peak of his amateur boxing career. A three-time Golden Glove Champion in the 1960’s, he also won the New Jersey A.A.U. Championship during the same time period.

In 1967, he began his noted career as a referee. During his spare time, he refereed amateur boxing throughout the tri-state area. Though he loved the sport of boxing in particular, Hazzard yearned to expand his combative sports participation. He began to study the martial arts, specialized in Ju-Jitsu and eventually attained the coveted Black Belt in 1968. For the next twelve years, Hazzard was a martial arts instructor.

In 1978, Hazzard began his professional refereeing career while attending a graduate program at Montclair State. He received his Master’s Degree in Administration and Supervision of Education in 1980. Subsequently, he became Vice Principal at Westside High School in Newark and Principal of Broadway Junior High School in Newark.

Hazzard was sworn in for the first time as SACB Commissioner on February 27, 1986. Under Hazzard’s leadership, New Jersey emerged as a major world boxing venue, and was recognized as having the most comprehensive rules, regulations and policies for enforcing safe, professional boxing.

Now embarking on his second tenure as SACB Commissioner, Hazzard is widely regarded as a leader and authority in the boxing industry. He has conducted numerous refereeing seminars for world sanctioning organizations and state commissions around the country, and has been a frequent guest on various television and radio programs involving boxing. He also has lectured to graduate students of Sports Administration at Temple University in Philadelphia, and has been the subject of numerous magazine and newspaper articles involving the progressive and innovative administration of professional boxing.

Hazzard’s involvement in the sport of boxing has taken him well beyond the ring. The author of two publications, “A Conceptual Approach to Refereeing” and “The Ringleader: A Boxing Referee’s Guide to Greatness,” Hazzard also has acted in major motion pictures. In 1987, he acted in the film,“Homeboys,” starring the late Mickey Rourke. His portrayal of the late referee Zachary Clayton in the hit film, “Ali”, starring Will Smith, was his most memorable role to date. Hazzard also appeared in the HBO television series, “Oz”, and in the HBO television movie, “Undefeated”, starring John Leguizamo.

He also is a former member of the Essex County College Foundation Board and the former Director of the North Eastern Region of the Association of Boxing Commissions, in addition to his lifetime membership with the NAACP.

Hazzard and his wife, Patricia have three children and seven grandchildren. They reside in Northern New Jersey.