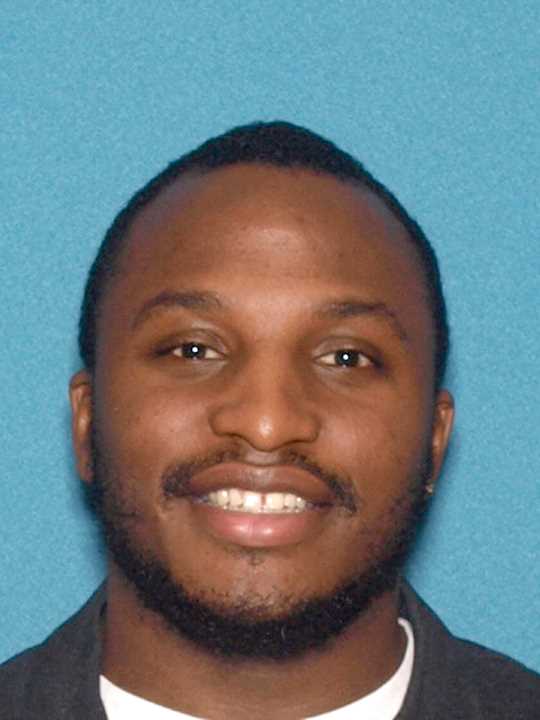 The charges were filed in an investigation by the Attorney General’s Office of Public Integrity and Accountability (OPIA) and the Hunterdon County Prosecutor’s Office, conducted with assistance from the New Jersey Department of Corrections (DOC) Special Investigations Division.

The complaint-warrant filed today against Harris-McLaughlin alleges that on Sept. 16, 2021, he sexually assaulted the victim, a female inmate over whom he had supervisory or disciplinary power by virtue of his status as a senior correctional police officer. The alleged assault involved vaginal penetration and ejaculation.

“We are committed to holding accountable correctional officers who abuse their power and inflict harm on inmates,” said Acting Attorney General Bruck. “I thank the Hunterdon County Prosecutor’s Office, Office of Public Integrity & Accountability, and DOC Special Investigations Division for acting so quickly to investigate and bring criminal charges in this matter.”

“Anyone in custody is entitled to be free from sexual or other assaults,” said OPIA Executive Director Thomas Eicher. “When law enforcement officers assault and exploit those subject to their authority, as alleged here, we will ensure that they are fully investigated and prosecuted.”

“The Hunterdon County Prosecutor’s Office is committed to providing the highest standard of public service through effective investigations and prosecutions aimed at ensuring justice for all,” said Hunterdon County Prosecutor Renée M. Robeson. “When those entrusted to serve the public are alleged to have violated their oath, we will thoroughly and objectively carry out our commitment to seek justice. Our office will continue to work with the Attorney General’s Office and other law enforcement partners in our ongoing mission to create a safe environment for everyone in Hunterdon County.”

Acting Attorney General Bruck, Director Eicher, and Prosecutor Robeson urged anyone with relevant information about this case or the defendant to contact the Office of Public Integrity and Accountability confidentially at 1-844-OPIA-TIPS.