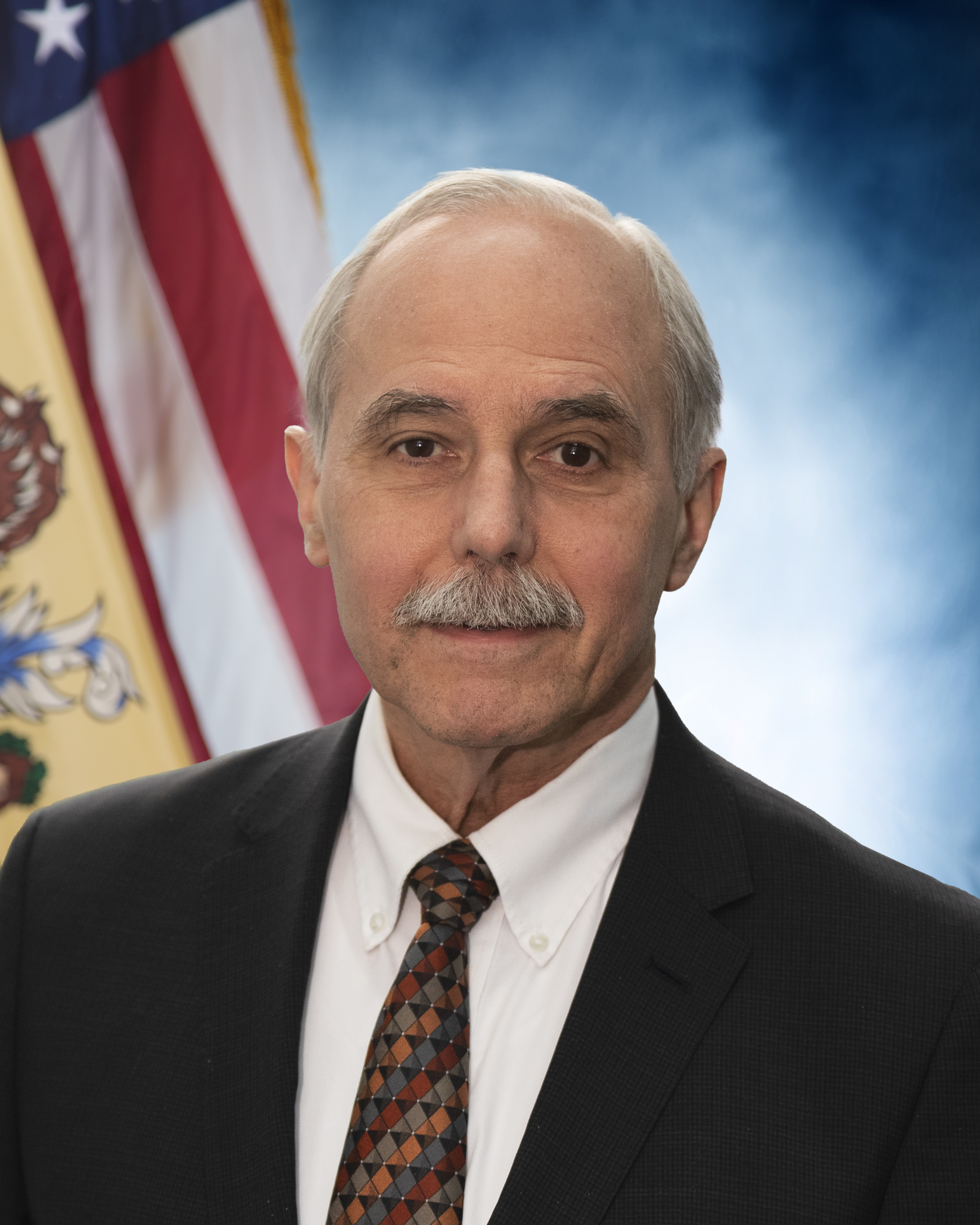 Executive Director of the Office of Public Integrity & Accountability

A longtime federal prosecutor, Eicher Joined the U.S. Attorney’s Office for the District of New Jersey in 2003, where he handled a number of high-profile corruption and civil rights cases and, in 2018, Eicher was recognized by Deputy Attorney General Rod Rosenstein with the “Executive Achievement Award” for his leadership during his 30-year career in the U.S. Department of Justice.

Before becoming a prosecutor, Eicher worked in private practice in California and served as a law clerk for the Honorable James R. Browning, Chief Judge off the U.S. Court of Appeals for the Ninth Circuit.

Eicher graduated from Princeton University and received his law degree from the University of Pennsylvania Law School.

Director of the Conviction Review Unit

The Honorable Carolyn Murray was appointed the first Director of the Conviction Review Unit (CRU) in April 2019.

In 1995, Murray joined the U.S. Attorney’s Office for the District of New Jersey, where she tried criminal cases and served as Violent Crime Coordinator. In 2002, she was named Chief of the Public Protection Unit.