Ten corrections officers now have been charged in ongoing investigation 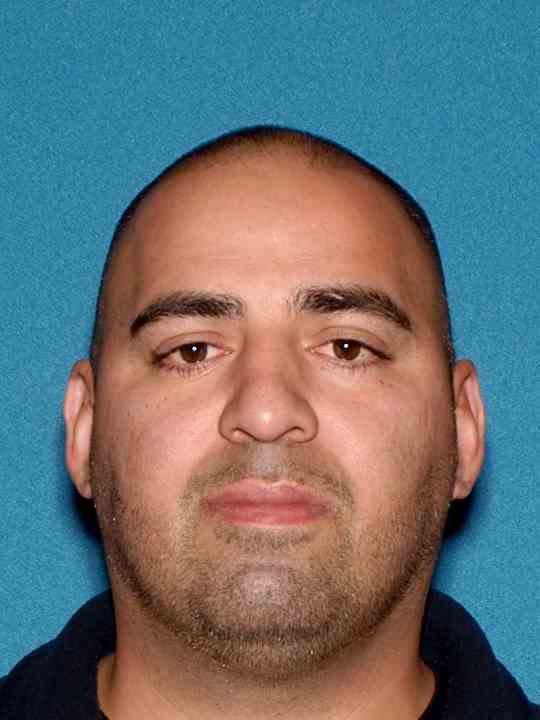 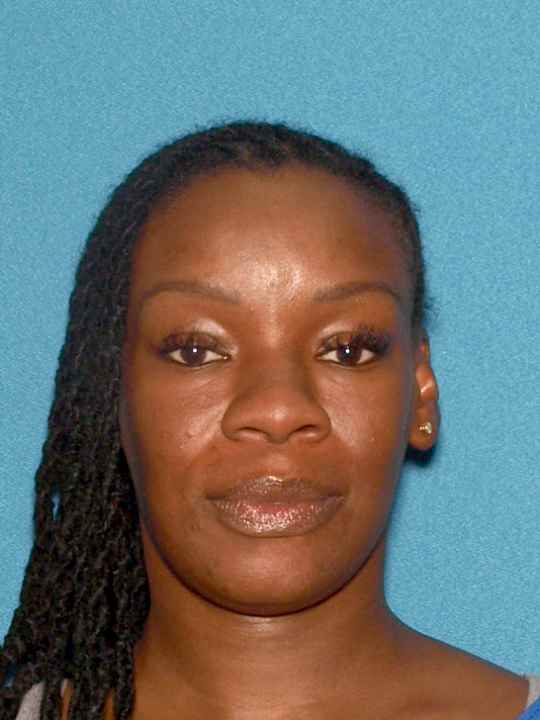 TRENTON – Attorney General Gurbir S. Grewal today announced charges against two correctional police officers related to an incident in which inmates were assaulted and seriously injured at the Edna Mahan Correctional Facility for Women in the early morning of Jan. 12, 2021.

A total of 10 corrections officers now have been charged in the ongoing criminal investigation by the Attorney General’s Office of Public Integrity and Accountability (OPIA) and the Hunterdon County Prosecutor’s Office, conducted with the assistance of the New Jersey Department of Corrections (DOC) Special Investigations Division.

“When we first announced charges in this criminal investigation, I promised that we would follow the evidence wherever it leads and charge everyone responsible for these unjustified, brutal attacks. That is exactly what we are doing,” said Attorney General Grewal. “Our investigation continues to produce results, as these charges demonstrate, and we are far from done.”

“The alleged actions of the defendants during these heinous attacks on inmates were completely unconscionable— whether they inflicted harm or stood by and allowed others to do so when they had a duty to intervene,” said OPIA Director Thomas Eicher. “We urge anyone with information to call 1-844-OPIA-TIPS and help us ensure that all who bear responsibility are brought to justice.”

Molina and Bridges were charged today by complaint-summons as follows:

The complaint against Molina alleges the following conduct:

Molina failed to prevent and report the excessive use of force and assaultive conduct by other corrections officers committed in his presence during the forced cell extraction of “Victim 2,” who was housed in the RHU. In addition, he falsely reported to the DOC regarding that forced cell extraction by sending an email about the extraction that he knew contained false information.

On Jan. 12, 2021 at approximately 12:07 a.m., a five-person suited team of correction officers from EMCF performed a forced cell extraction for “Victim 2.” Lt. Molina was the supervising corrections officer present for the extraction. Victim 2 was pepper sprayed and was not given an opportunity to comply before the team made entry into her cell, in violation of DOC policy. Members of the extraction team subsequently used excessive and unreasonable force during the extraction, resulting in injury, in violation of DOC policy, which only allows for the objectively reasonable and necessary use of force. Lt. Molina failed to intervene to prevent this unauthorized use of force despite his legal duty to do so. As Victim 2 was removed from her cell, she is seen in video footage with visible facial injuries and is clearly heard informing those present about her injuries. Lt. Molina later sent an email to other DOC officers and employees that falsely reported what occurred during the forced cell extraction of Victim 2, including not revealing (1) that pepper spray was used without giving her an opportunity to comply, (2) that unnecessary and unreasonable force was used, and (3) that Victim 2 suffered injuries as a result.

The complaint against Bridges alleges the following conduct:

Bridges failed to prevent and report the excessive use of force and assaultive conduct by other corrections officers committed in her presence regarding the forced cell extraction of “Victim 1,” who was housed in the RCU. In addition, she failed to report the violation of DOC policies and procedures governing cell extractions.

On Jan. 12, 2021 at approximately 1:13 a.m., a five-person suited team comprised of correction officers from EMCF performed a cell extraction for “Victim 1. During the cell extraction, Victim 1 was compliant and placed in handcuffs seconds before the extraction team entered the cell, in view of Sgt. Bridges. Victim 1 begged officers not to harm her. Rather than permit Victim 1 to leave the cell voluntarily, the extraction team forcibly entered the cell of Victim 1, in violation of DOC policy. Victim 1 could be heard crying in pain as she was struck multiple times by members of the extraction team, resulting in a fractured orbital bone. Sgt. Bridges failed to prevent this unauthorized use of force despite her legal duty to prevent it. Sgt. Bridges also failed to report the unauthorized use of force against Victim 1 despite her legal duty to do so, and failed to report the violation of DOC policies and procedures governing cell extractions.

Following the incident, the Attorney General’s Office deployed victim-witness advocates to speak with the inmates who were targeted on January 11 and to help them obtain the medical and psychological services they need. Attorney General Grewal also thanked those advocates.

Details regarding the allegations and charges against the eight correctional police officers who were charged previously are contained in the press releases posted at these links: