Office of the Insurance Fraud Prosecutor 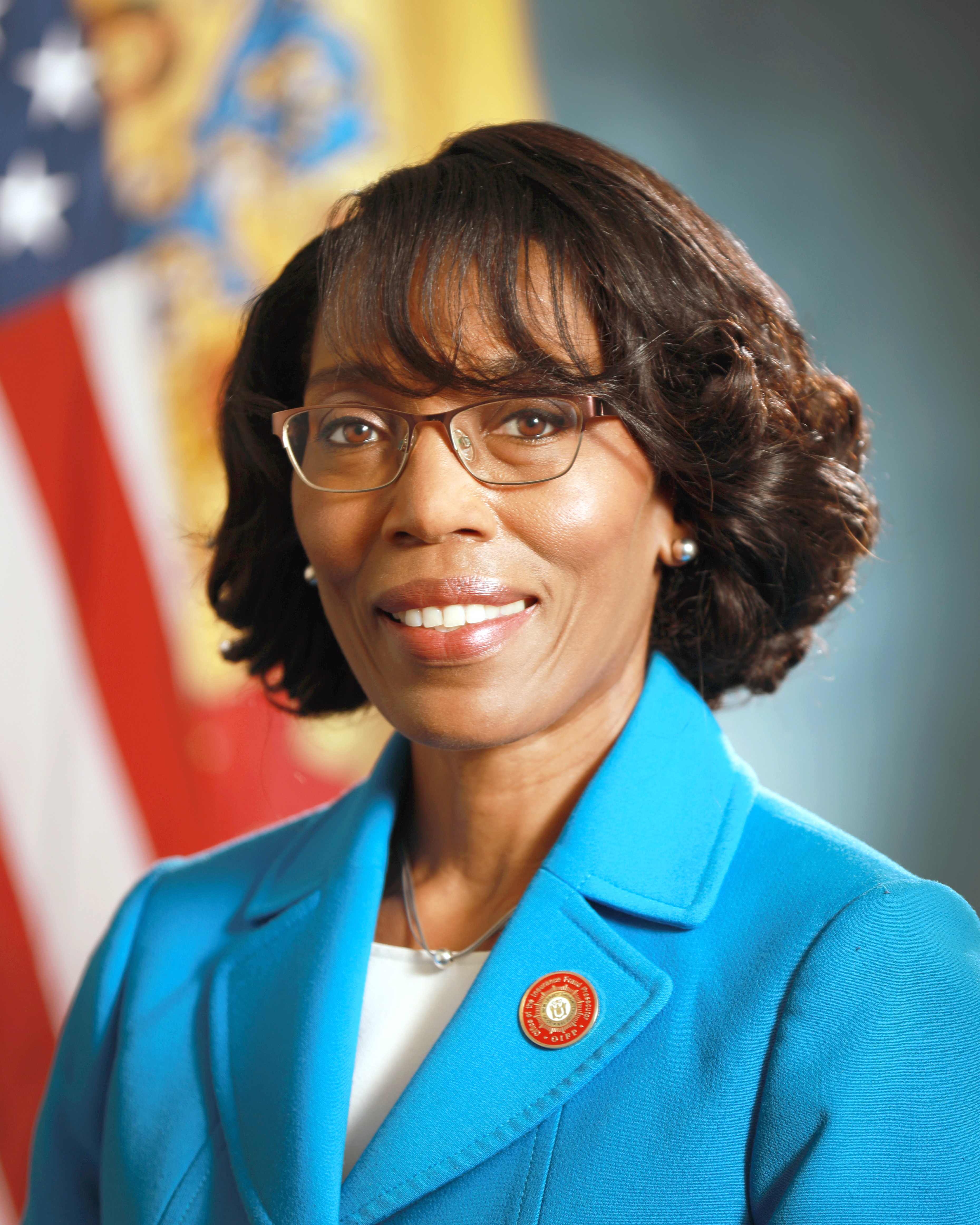 Thompson joined the Attorney General’s Office in 2001, serving as a Deputy Attorney General in the Division of Criminal Justice. Prior to that, she was an Assistant Prosecutor in the Mercer County Prosecutor’s Office.

Within the Attorney General’s Office, Thompson most recently served as Counsel to the Director of the Division of Criminal Justice. In that role, she advised the Director on a broad range of law enforcement policy matters, oversaw the Division’s Litigation Academy, and served as a liaison between the Division and other governmental agencies. Thompson has also served as chair of the New Jersey Human Trafficking Task Force, where she represented the Attorney General and worked with the National District Attorneys Association’s Human Trafficking Working Group. She also served as faculty to the National Attorneys General Trial and Research Institute and the New Jersey Attorney General’s Advocacy Institute. Thompson has served in several capacities in the Department of Law & Public Safety, including: Deputy Director of the Office of Government Integrity; Chief Counsel for the Bureau of Fiscal Oversight; Special Assistant to the Director of the Division of Criminal Justice; and in the Financial Crimes Unit.

Thompson received her law degree from Temple University Beasley School of Law and an undergraduate degree in African-American Studies from the University of Pennsylvania.