Division of Alcoholic Beverage Control About the Director

Division of Alcoholic Beverage Control About the Director 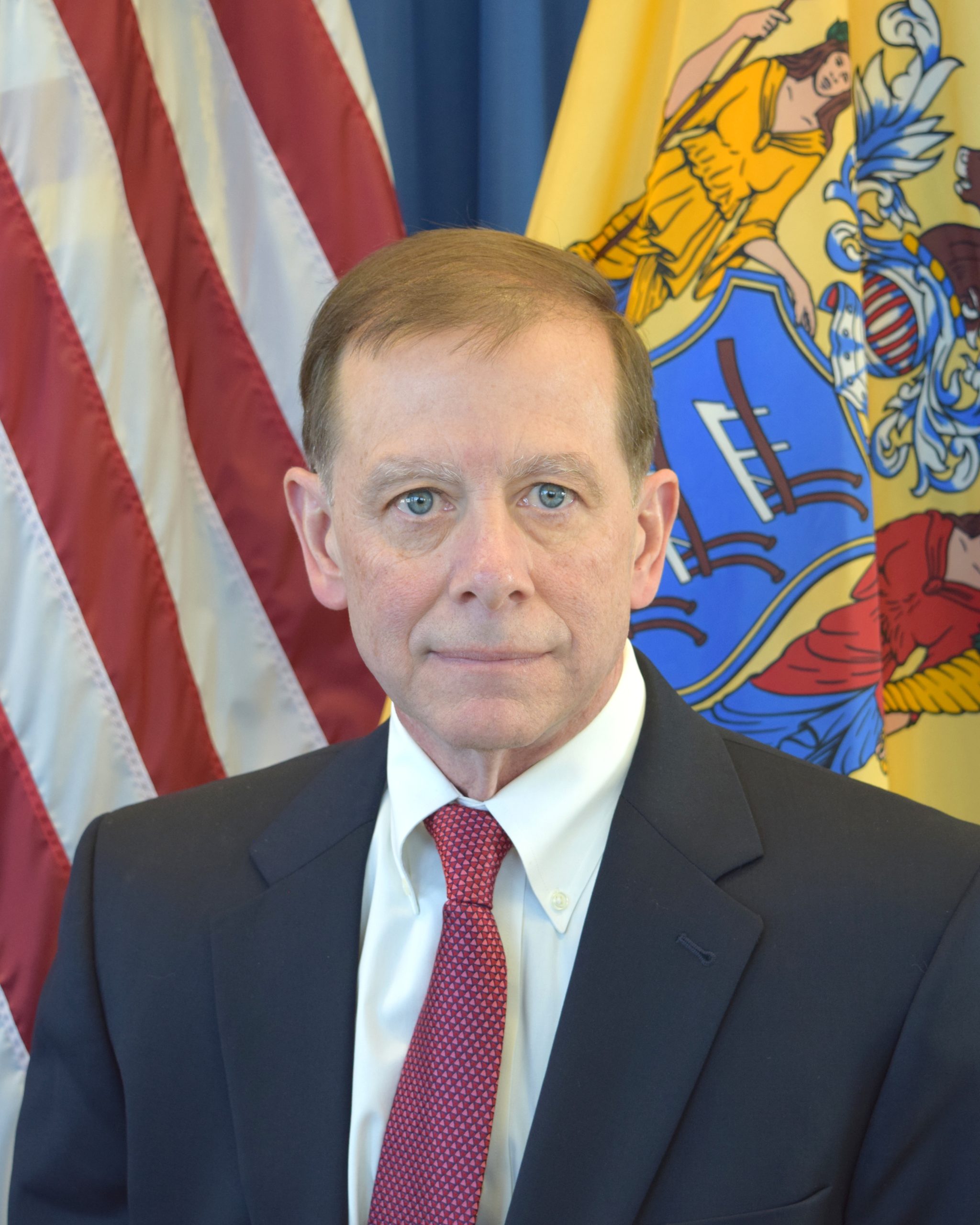 James B. Graziano was appointed to serve as Acting Director of the Division of Alcoholic Beverage Control (“ABC”) in November 2018. He was nominated by Governor Murphy and confirmed by the Senate in December 2020. He graduated with honors from Rutgers University, Cook College, with a B.S. in Environmental Studies and attended Rutgers University School of Law in Camden, where he served as Notes and Comments Editor of the Rutgers Camden Law Journal. After earning his law degree, he clerked for the Honorable John C. Demos, A.J.S.C. in Middlesex County.

Graziano joined the firm of Psak & Parker and later was a founding partner at Graziano, Piasecki & Whitelaw in Green Brook, where he specialized in civil litigation involving insurance, personal injury and employment claims. He was appointed by the Supreme Court of New Jersey as a Certified Civil Trial Attorney in 1992. Prior to joining ABC, he was the attorney for the Metuchen Parking Authority and served three years as municipal court judge in Metuchen Borough. Graziano lives with his wife in Middlesex County.