Previously, Bruck spent five years at the U.S. Department of Justice, where he served as an Assistant U.S. Attorney in Newark, New Jersey and held several roles in the office of U.S. Deputy Attorney General Sally Yates, including Senior Counsel and Acting Chief of Staff.  Before that, Bruck worked as a litigation associate in the New York office of Davis Polk& Wardwell and clerked for Chief Justice Stuart Rabner of the New Jersey Supreme Court.

A graduate of Princeton University and Stanford Law School, Bruck is a New Jersey native who currently resides in Trenton with his husband Adam and daughter Libby. Bruck is the first member of the LGBTQ+ community to serve as New Jersey’s chief law enforcement officer. 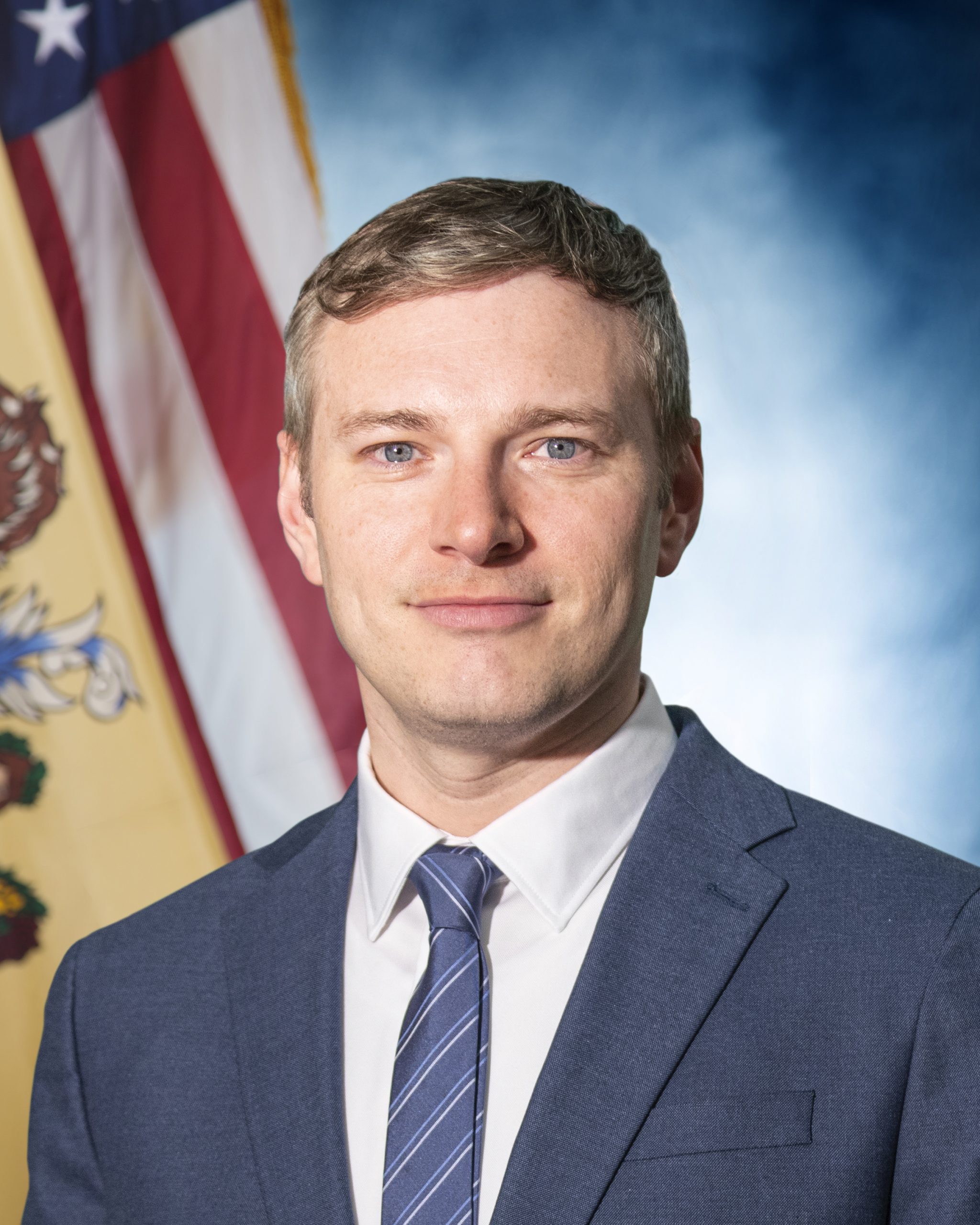