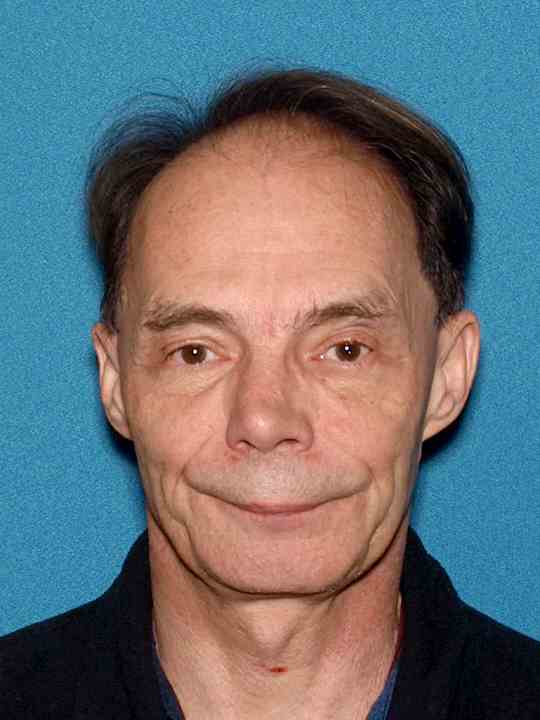 TRENTON – Attorney General Gurbir S. Grewal today announced that an Essex County man has been arrested for attempting to lure a boy under the age of 16 for sex and sending child sexual abuse materials via social media to persons he believed were underage.

The charges are the result of an investigation by the Division of Criminal Justice Financial & Cyber Crimes Bureau that began after the National Center for Missing and Exploited Children (NCMEC) received a tip from a social media service that a user of the service allegedly distributed a file of child sexual exploitation to another user via a direct message. Further investigation by the Division of Criminal Justice revealed that the user, who was identified as Matheis, allegedly engaged in sexually explicit chats with multiple users he believed were under 16 years old. He allegedly arranged to meet one suspected minor child in Montclair in order to have sex with him. He also allegedly sent child sexual abuse materials to multiple persons, including users he believed were minors, and he allegedly sent a photo of his genitals to a victim he believed was 15.

“The allegations against Matheis reveal a dangerous child predator and they raise concerns about other potential victims,” said Attorney General Grewal. “We urge anyone who might have relevant information about Matheis to contact us confidentially using the New Jersey ICAC Task Force Tipline: 888-648-6007. We are committed to protecting children from these crimes.”

“Cases such as this one highlight the need for parents to vigilantly monitor their children’s online activity and educate their children about the potential dangers of social media,” said Director Veronica Allende of the Division of Criminal Justice. “In addition to pursuing tips from NCMEC, we routinely conduct proactive investigations on social media platforms and peer-to-peer file-sharing networks to identify child predators and offenders distributing child sexual abuse materials.”

Attorney General Grewal commended the detectives and attorneys of the Division of Criminal Justice Financial & Cyber Crimes Bureau who conducted the investigation and made the arrest.  He also thanked the Montclair Police Department for assisting with the arrest and the execution of a search warrant at the residence of Matheis.